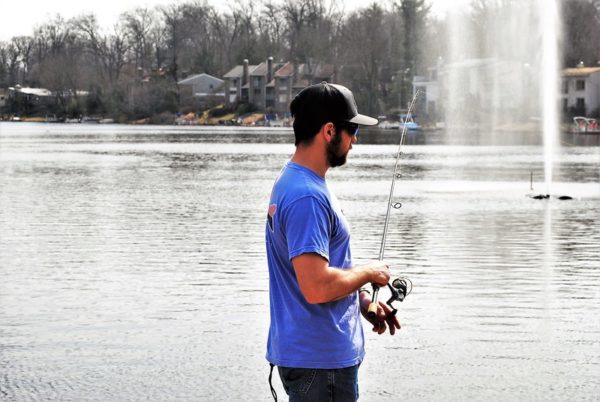 Fire Watch In Effect — A fire weather watch is in effect today from noon to 5 p.m. The National Weather Service notes that breezy winds, low humidity and dry conditions can cause fires to spread rapidly. [Ready Fairfax]

The Top Ten Percent — Ten percent of Virginians are officially fully vaccinated and more than two million doses have been administered throughout the state, according to state data. Older adults have the most vaccine doses among age groups. [Reston Patch]

Metro Dodges Service Cuts — The passage of the American Recovery Plan will help Metro avert major service cuts and layoffs. However, the direct impact of the passage of the federal relief package is still unclear. Metro’s Board of Directors chairman notes that it is not yet known how much Metro will receive. [Washington Metropolitan Area Transit Authority]

END_OF_DOCUMENT_TOKEN_TO_BE_REPLACED

More Stories
Get Ready This Spring for Brood X: The Return of the CicadasMore bike lanes are coming to Reston and Herndon this year