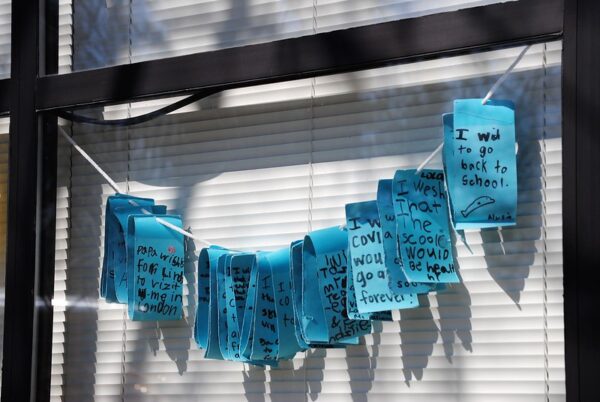 Reston Association Election Underway — Voting ends on April 2 at 5 p.m. Four candidates are running for two at-large seats and one person is vying for the South Lakes District seat. A 10 percent quorum is required for the results of the election to be considered valid. [Reston Today]

State Bans Single-Use Styrofoam — Gov. Ralph Northam has signed a bill into law that bans the use of Styrofoam cups and food takeout containers. Food chains with 20 or more locations cannot package or dispense food in the containers beginning July 2023. [Patch]