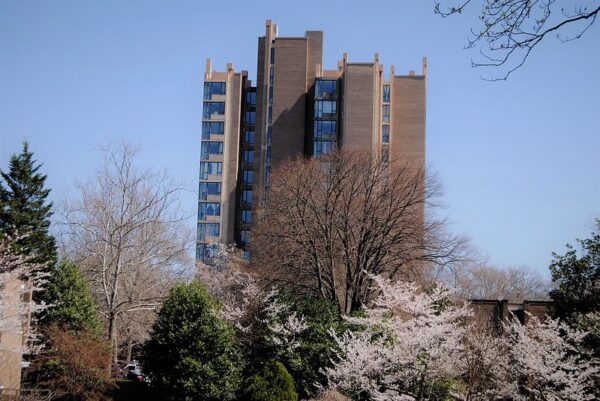 Reston Man Hospitalized After Assault — A man was “assaulted by several acquaintances inside his home” at the 11600 block of Stoneview Square on March 26, according to police. The victim reportedly “sustained cuts to his lower body” and was taken to the hospital “with serious injuries.” [FCPD]

Police Arrest Four Suspects in Home Burglary — The Fairfax County Police Department arrested four men after determining that they were involved in taking property from a house in the 10600 block of Water Falls Lane on March 28. “Detectives continue to investigate this case, confirm the men’s identities and their involvement in other burglaries,” police say. [FCPD]

Longtime Chemical Engineer Dies at Reston Hospital — William “Bill” Friend built a 41-year career in engineering that included election to the National Academy of Engineering in 1993 and 21 years of work for the Reston-based Bechtel Group. At 86, he died from complications due to COVID-19 at Reston Hospital on Jan. 27. [The Washington Post]

Reston Association Opens Tennis Courts –“Reston Association’s clay courts at the North Hills and Glade tennis facilities opened April 1. Lights at these locations will be operational seven days a week between 6 p.m.-11 p.m. All players must have an RA 2021 recreation pass or a 2021 non-resident tennis pass to access the courts. Court monitors will be on site to check passes. Players are required to sweep the courts when they are done.” [RA Newsletter]