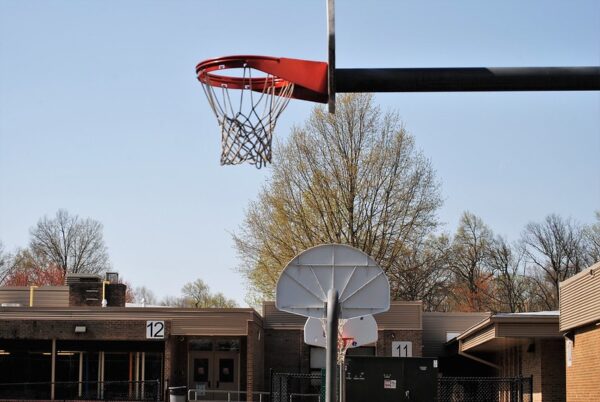 Marijuana Possession Will Soon Be Legal in Virginia — “The Virginia General Assembly agreed Wednesday to make it legal for adults to possess up to an ounce of marijuana on July 1, nearly three years sooner than had been approved by the legislature in February.” [The Washington Post]

County Residents Share Thoughts on Police Chief Search — Fairfax County Board of Supervisors Chairman Jeff McKay and Lee District Supervisor Rodney Lusk hosted a public input session on Tuesday (April 6) as part of the county’s ongoing search for a permanent successor to retired Police Chief Edwin Roessler Jr. McKay said the board will hold interviews for the position over the next week. [WTOP]

Metro General Manager Calls Silver Line Phase 2 “A Priority” — Metro General Manager Paul Wiedefeld declined to commit to a “hard start date” for when the Silver Line’s second phase will open, but he told the Northern Virginia Transportation Alliance yesterday “want to get that out as quick as we can” because of the potential impact on ridership and the region’s economic development. [WTOP]