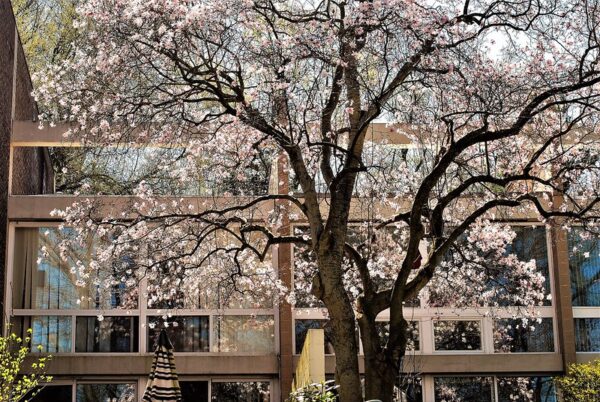 Hail Spotted During Evening Showers — Hail pelted Reston and Herndon last night when a rainstorm passed through the area around 7:45 p.m. The storm moved through fairly quickly but still made an impression. [Capital Weather Gang/Twitter]

Reston Association Annual Meeting Tonight — Reston Association will hold its annual members’ meeting virtually at 7 p.m. today. Member comments will be followed by an announcement of the results of the 2021 Board of Directors election and an introduction of the new directors. [RA]

Developers Undeterred by Silver Line Delays — The second phase of Metro’s Silver Line will not open until next year, but developers and local economic leaders still have a “positive long-term outlook” for the Reston and Herndon area. In the short term, though, the delays have “added challenges to those under construction and looking to break ground.” [Bisnow]

Fairfax County Joins Solarize Program Again — For the fifth year in a row, Fairfax County is participating in the Solarize Virginia program, which helps reduce costs for homeowners and businesses seeking to adopt solar power technology. This year’s program runs from April 12 through June 30, and for the first time, participants have the option to also install battery storage systems. [Fairfax County Government]

Outdoor “Twelfth Night” Production Coming to Herndon — The Herndon Community Arts Lab, Arts Herndon, and Dark Horse Theatre are putting on performances of Willian Shakespeare’s “Twelfth Night or What You Will” on the Arts Herndon Lawn Stage in Old Town this spring. There will be a “pay what you will” preview on April 23, followed by regular performances on April 24 and 25, and May 1 and 2. [Patch]

Local College Student Bombarded by Camel Calls — A college student was baffled by a rash of callers asking to buy a camel he didn’t have until he learned about a Craigslist post advertising a camel for sale in Fairfax County with his phone number. The legality of private camel ownership in the county is unclear. [DCist]