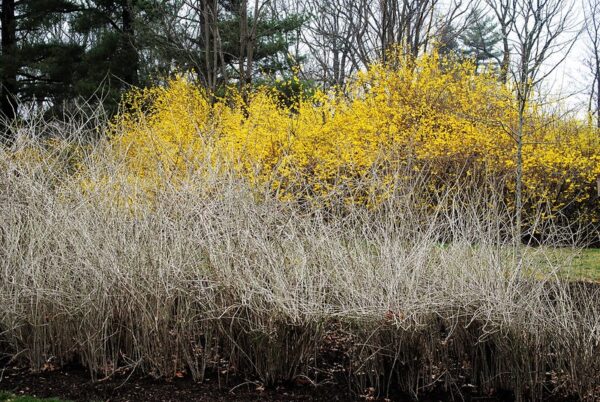 D.C. Region Backs Statehood for Capital — The Metropolitan Washington Council of Governments Board of Directors, which consists of elected officials from D.C. area governments, unanimously passed a resolution yesterday (Wednesday) urging Congress to “establish the state of Washington, D.C. without delay.” Fairfax County was represented on a task force dedicated to the issue of D.C. statehood by Lee District Supervisor Rodney Lusk. [MWCOG]

Reston Association Thanks Trash Clean-up Volunteers — “Many thanks to all the volunteers who took part in last Saturday’s 33rd Annual Potomac River Watershed Cleanup coordinated by the Alice Ferguson Foundation. A total of 93 volunteers collected 115 bags of trash.” [RA/Twitter]