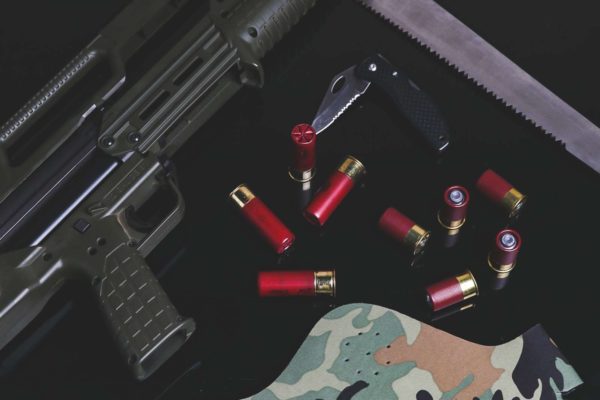 The Herndon Town Council is currently considering an ordinance that would largely ban firearms on town property.

Specifically, the proposed measure would “prohibit the possession, carrying, or transportation of any firearms, ammunition, or components or combination thereof on Town property,” including public parks, community centers, and public streets during permitted events.

The ordinance includes some exceptions for law enforcement, security, and active-duty military personnel who are engaged in official duties. Unloaded firearms could also be allowed for educational activities or displays.

If adopted, the ordinance would bring Herndon in line with most other Northern Virginia jurisdictions, including Fairfax and Arlington counties and the cities of Falls Church and Alexandria.

However, Herndon Mayor Sheila Olem announced on Tuesday (April 13) that a decision on the ordinance has been deferred until the town can hold a public hearing on the issue and staff can provide more information on the potential fiscal impacts of a ban.

Herndon Town Attorney Lesa Yeatts wrote in a staff report that possible budgetary considerations could include the costs of posting and removing signage required by Virginia law and enhancements to security measures like guards and metal detectors.

Town Manager Bill Ashton is not scheduled to report back to the town council until May 6, but in the meantime, what do you think of the proposal? Should people be allowed to have guns on town property?

END_OF_DOCUMENT_TOKEN_TO_BE_REPLACED

More Stories
Morning NotesFairfax Water flushes the past year out of its system, leaves funny smell