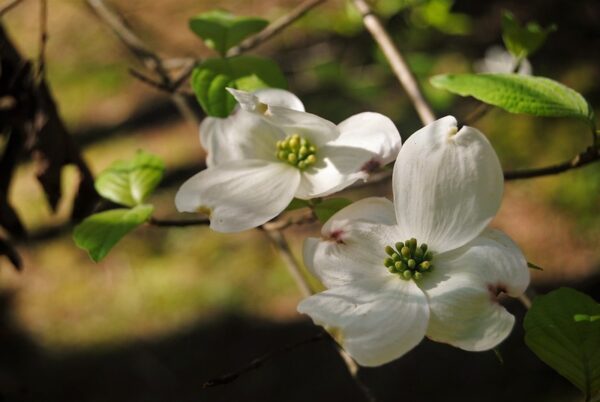 Fairfax County Clears COVID-19 Vaccine Waitlist — The Fairfax County Health Department’s vaccine waitlist is now at zero, according to its data dashboard. That means everyone who registered before the county entered Phase 2 on April 18 has now been invited to schedule an appointment. The department registered a total of 435,981 people. [FCHD]

Northam Raises Capacity Limits for School Performances — “Northam said the spectator cap for school performances, including musicals, is increasing to a maximum of 100 attendees for indoor venues — a substantial boost from the previous limit of 50. Outdoor venues will be allowed to welcome up to 500 people.” [WTOP]

Herndon Police Make Arrest in Two-Year-Old Robbery Attempt — A 20-year-old Herndon man has been charged with multiple counts of robbery, assault by mob, and gang participation, among other charges, for an incident that took place on June 18, 2019. According to police, two people had tried to grab a man’s cell phone while he was going for a walk but ran when the robbery attempt proved unsuccessful. [Herndon PD]

Herndon Contractor Buoyed by Space Rover Work — “By spring, coming off a successful mission to help NASA land the Perseverance on Mars and having acquired two big-name companies — a section of Northrup Grumman and Perspecta — Peraton will soon employ 24,000 people and bring in $7 billion in revenue.” [Inside NoVA]