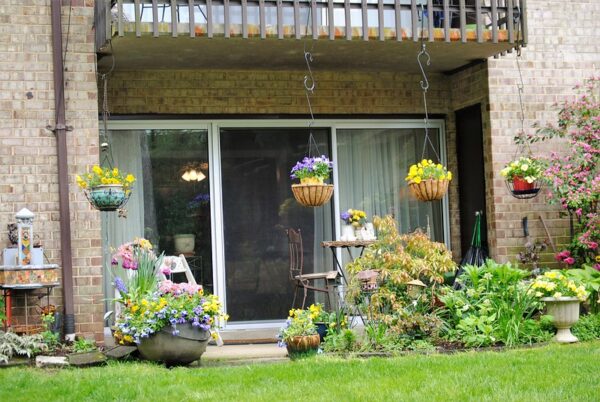 Reston Farmers Market Opens to Crowds — Reston Farmers Market opened for the spring on Saturday (May 2) “to brisk business” at Lake Anne Village Center. Even with most COVID-19 health protocols still in place, at least 1,900 customers attended, up from 809 customers on the first day of the 2020 season, according to founder John Lovaas. [Patch]