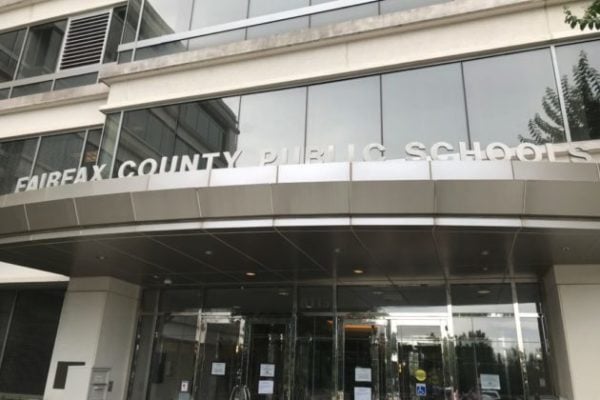 A former Oakton High School student will get another day in court after a three-judge panel ordered a new trial in her lawsuit against the Fairfax County School Board over school officials’ handling of a sexual assault report in 2017.

In an opinion released yesterday (Wednesday), Fourth Circuit Court of Appeals Judges James Wynn Jr. and Stephanie Thacker reversed a judgment rendered by a jury in 2019 and sent the case back to the U.S. District Court for a new trial, stating that the lower court incorrectly defined the legal standard to determine whether officials knew about the reported assault.

A third judge on the panel, Judge Paul Niemeyer, wrote a dissenting opinion that Fairfax County Public Schools is not liable under Title IX — the federal law that prohibits sex-based discrimination in education — because its conduct was not so indifferent that it caused or amounted to discrimination.

Identified in court documents as Jane Doe, the plaintiff argued in a complaint filed against the school board in 2018 that FCPS administrators and employees did not meaningfully and appropriately respond to her report that a fellow student sexually assaulted her during a school band trip.

A junior at the time, Doe said she “struggled academically, emotionally, and physically” as a result of the experience, alleging that school officials suggested she might be disciplined for the incident and did not inform her parents about her report or the result of the subsequent investigation, according to Public Justice, the nonprofit representing her.

A jury in Alexandria determined in August 2019 that Doe had been assaulted and that the experience affected her education, but they found that the school board could not be held liable because it didn’t have “actual knowledge” of the assault, a term some jury members later said they found confusing.

That confusion became the basis for Doe’s appeal of the ruling, which came before the appeals court for oral arguments in January.

“I’m so grateful that the Fourth Circuit is sending my case back for a new trial, and recognized that Fairfax’s legal arguments would lead to ‘absurd results’ for student survivors like me,” Doe said in a statement provided by Public Justice. “It means a lot to me that the appeals court’s strong opinion will protect other survivors. Every student deserves to feel safe in school.”

An FCPS spokesperson said yesterday that the school system “respects the court’s decision” and was in the process of reviewing the opinions.

Public Justice attorney Alexandra Brodsky, who delivered the plaintiff’s arguments before the Fourth Circuit, said in a statement that the appeals court’s ruling makes clear “ignorance is no defense to violating students’ rights.”

“FCPS’s behavior — dismissing a student’s report of sexual assault out of hand — is too common among school districts across the country,” Brodsky said. “The Fourth Circuit’s ruling in Jane Doe’s case should serve as a warning that all schools must train staff to recognize and address sexual harassment.”

END_OF_DOCUMENT_TOKEN_TO_BE_REPLACED

More Stories
Pet of the Week: River, a sweet girl looking for a lifetime of belly rubsWhat to expect for Juneteenth in the Reston and Herndon area