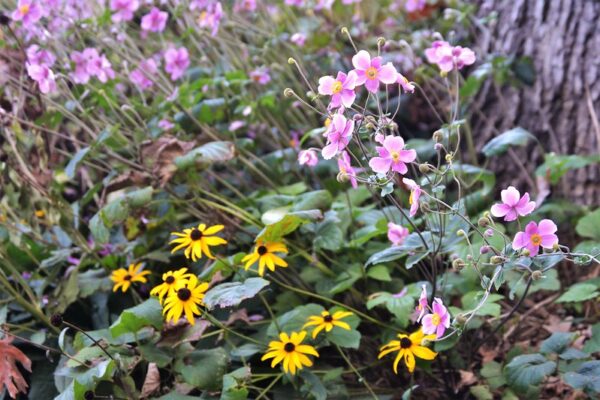 Freeze Warning In Effect — A freeze warning is in effect from 2 a.m. to 9 a.m. on Friday while a frost advisory remains in effect until 9 a.m. today. [National Weather Service]

Toys for Tots is On — The Fairfax County Fire and Rescue Department is taking part in the annual toys for tots campaign. Stations will accept donations through Dec. 12. This year, collection boxes will be placed outside the front door of every fire station each morning. Residents have until 8 p.m. to drop off today every day. [FCFRD]

Candidate Call for Reston Association Board — Three seats are open for the association’s Board of Directors. The month-long election is held every March. Positions for at-large director, Lake Anne/Tall Oaks District director, and North Point district director are open. [RA]