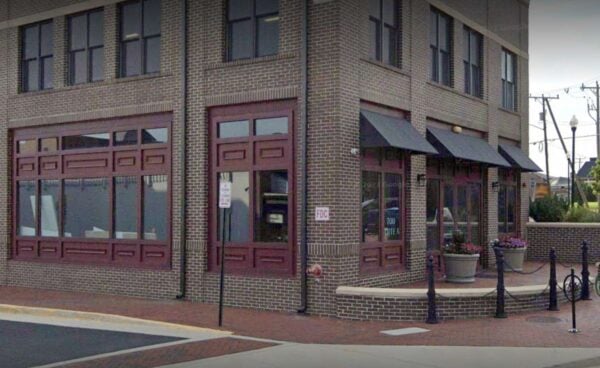 Another pizza spot is coming to the Town of Herndon soon.

Both timelines are dependent on permitting and construction — which have delayed the project in Reston.

The pizza spot would join Marigold International Foods, which opened in 2019, and Town Barber. The suite has been vacant since the development first opened.