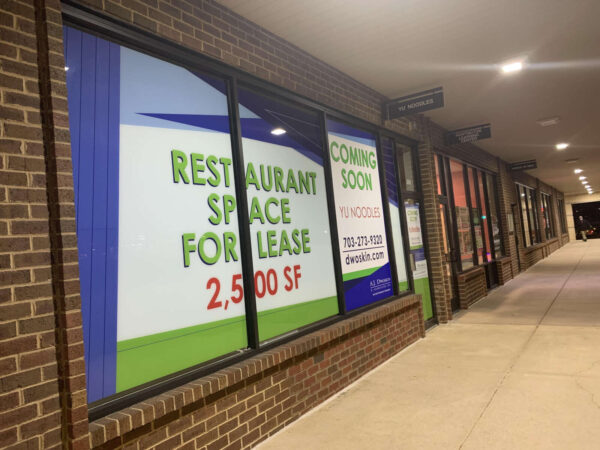 A new noodles spot is opening soon in Herndon Centre.

The business did not immediately indicate when it plans to open. Signage posted on the building’s exterior states the business is coming soon.

The Fairfax menu features Chongqing noodles, which are served with different protein options.

Business representatives did not immediately return requests for comment.

Tenants are frequently changing hands in the plaza. Most recently, MrDr’s Pharmacy announced plans to move into a bigger space in the same plaza.