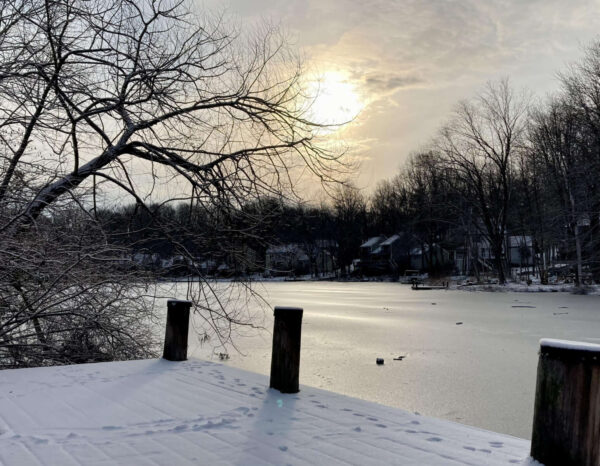 Loudoun Prepares for Metro — As the opening of phase two of the Silver Line nears, Loudoun County is preparing by widening two-lane roads and attempting to thin out congestion. The county is the state’s fastest-growing jurisdiction. [WTOP]

Parks Authority Board Chair Reelected — Bill Bouie, who represents the Hunter Mill District, will return as the chairman of the Fairfax County Park Authority. [Inside NOVA]

Metro to Phase Out Old Farecards — Metro is installing new and improved fare gates, one-third of which are complete. The gates will feature mobile pay on Appel iOS and Android. Older SmaTrip cards will be phased out by the end of the year. [Washington Metropolitan Area Transit Authority]

School Board Approves New Calendar — The Fairfax County School Board has adopted a new calendar for the next school year. Rosh Hashanah, Yom Kippur, Orthodox Good Friday and Diwali were designated as student holidays. [FCPS]