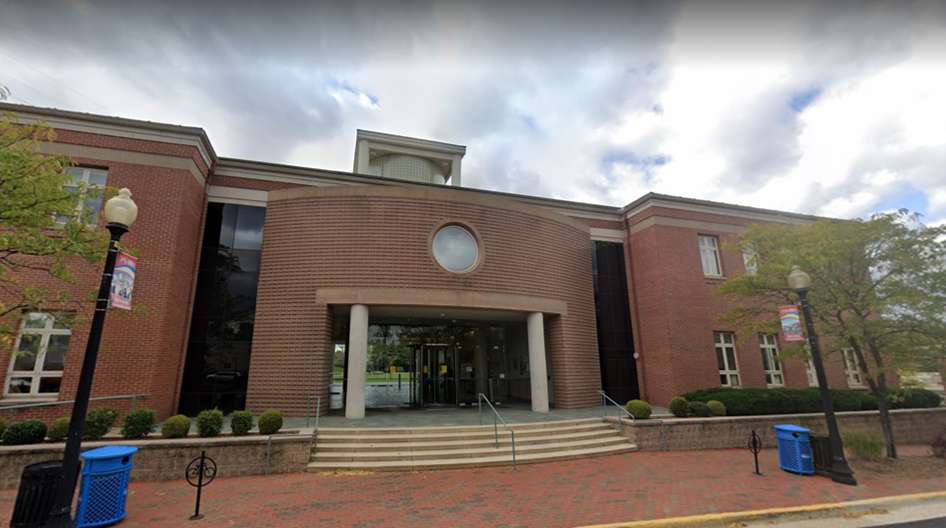 As Herndon’s manager and council consider the upcoming budget, a six-year plan of infrastructure projects is up for discussion again.

The list could contain 55 projects, including seven new ones, that would collectively require $177 million.

Numerous sources would cover the costs, such as nearly $53 million from Virginia Transportation Department Smart Scale funding, $17.3 million from federal funding, nearly $14.6 million from the American Rescue Plan Act, nearly $13.9 million from town enterprise funding (consisting of user fees for services such as water and sewer) and $11.1 million from government bonds, according to a town presentation.

Town manager Bill Ashton is compiling the list for the town council, which would approve it for the upcoming 2023 fiscal year that starts July 1, 2022.

While a rolling list of projects was approved last year, new projects could include:

Town guidelines call for contributing about $1 million in general funds from fiscal year 2024 to 2028.