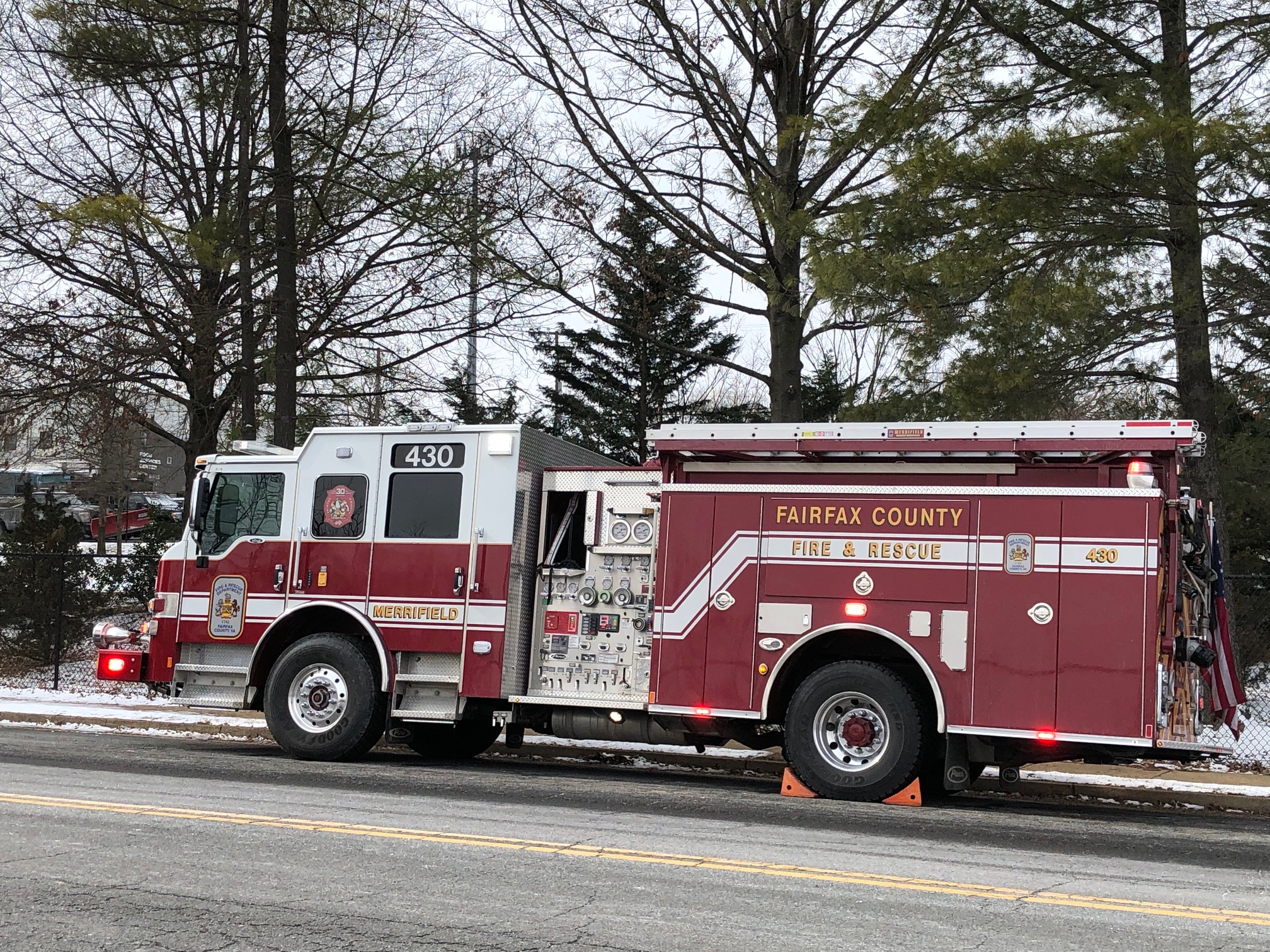 Two residents have been displaced by a house fire that happened over the weekend in Herndon.

The Fairfax County Fire and Rescue Department said crews said the fire started in the basement, but was quickly brought under control.