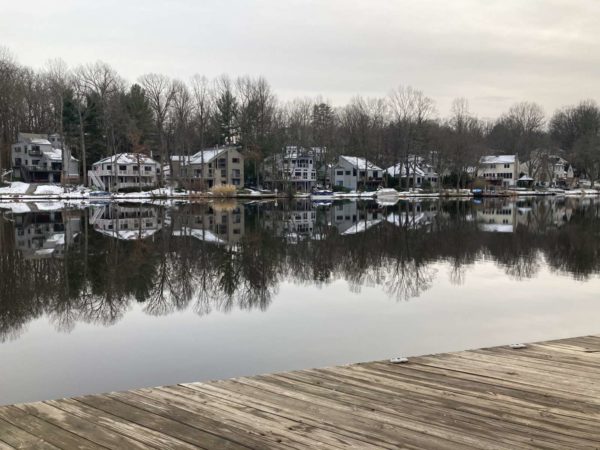 Reston Company Lists Millions in Liabilities –‘A Reston-based corporate housing provider owed nearly $90 million to a wide range of creditors from across the country before filing for bankruptcy late last month, including the owners of the Apartments at CityCenter and the 672 Flats in Ballston, representatives for the company disclosed in court documents filed with the U.S. Bankruptcy Court in Alexandria on Friday.’ [Washington Business Journal]

Business Robbed on Worldgate Drive — A business on the 1300 block of Worldgate Drive was robbed around noon on Thursday, Dec. 17. The subject entered the business and stole cash. [Herndon Police Department]

Fox Mill Road Closed in Both Directions — The road is closed between Lawyers Road and Steeplechase Drive due to a fallen tree on utility lines. [Fairfax County Police Department] 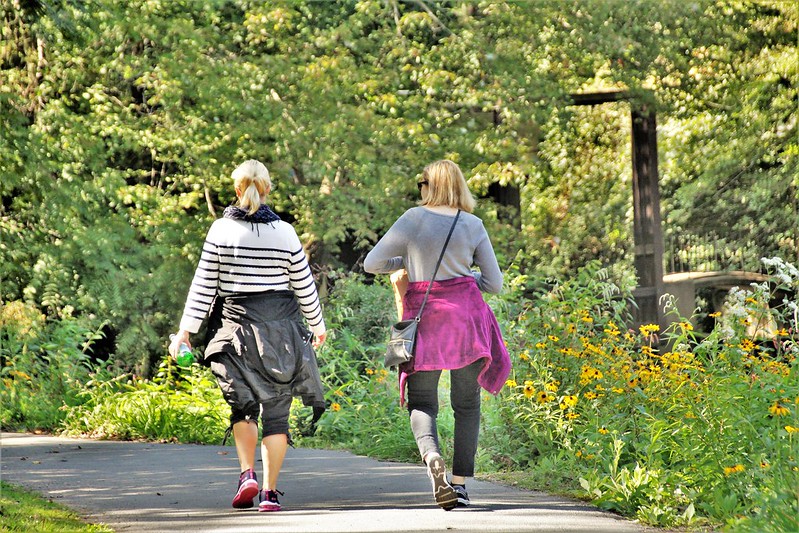 Attempted Robbery at Exxon in Great Falls — A man attempted to rob the Exxon gas station on 9829 Georgetown Pike in Great Falls on April 10. Police said the man left when the clerk told him there was no money. [Fairfax County Police Department]

What’s Happening Today — The Fairfax County Board of Supervisors will meet electronically today beginning at 1 p.m. to discuss next year’s revised budget and other coronavirus-related items. [Fairfax County Government]

Plans for Non-essential Businesses — “As the end date approaches for the Gov. Ralph Northam’s order that closed non-essential recreation and entertainment businesses, the governor plans to extend the date. Northam has not set an end date for that extension, but an announcement is expected. Wednesday.”  [Patch] 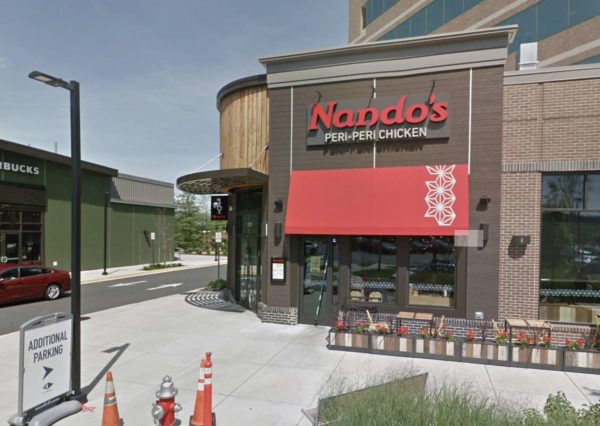 A business in RTC West was robbed on Thursday (Feb. 6), according to the Fairfax County Police Department.

Police said someone broke into Nando’s Peri-Peri (12120 Sunset Hills Road) at around 12:45 a.m. that day and stole property.

No description of the suspect has been released. Information about the incident was made public today.

Two businesses were robbed over the long weekend, according to the Fairfax County Police Department.

On Monday, Jan. 20, a man threatened a clerk at CVS Pharmacy (2525 Centreville Road) with a knife and stole cash from multiple registers. Police described the suspect as a black man who is likely in his early 20s or late teens. The incident happened around 8 a.m.

Streetshares (1900 Campus Commons Drive) was also robbed on Sunday, Jan. 19. Police believe someone entered the business at around 5:55 p.m. that day and stole cash.

On Saturday, Jan. 18, two victims were assaulted by two other men as they walked on the 13200 block of Poener Place shortly after 1 p.m. Police believe the men stole phones from the victims. 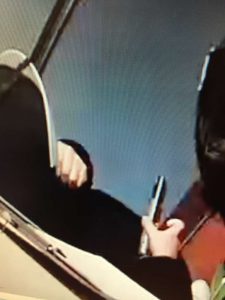 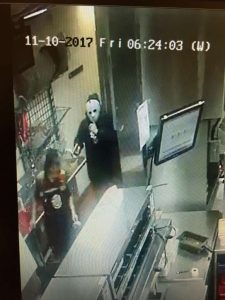 Herndon police are searching for a suspect in connection with a robbery at the Burger King (598 Elden St.) on Friday.

Anyone with information should contact Detective Jeffrey Lange at  703-435-6881, extension 2304 or via email at [email protected] Individuals can also call the police department’s non-emergency number at 703-435-6846.