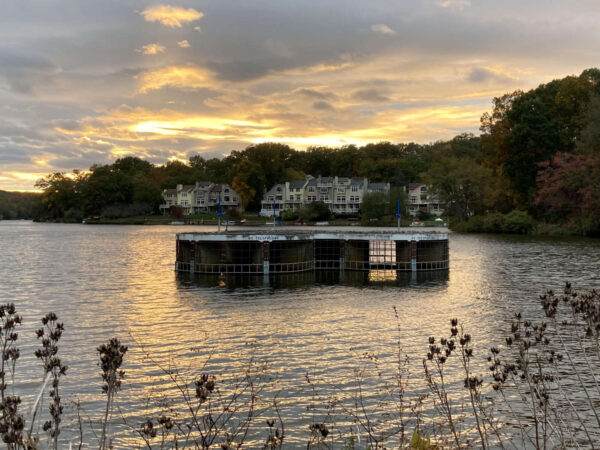 Driver Charged in Crash that Killed Reston Woman — Police have charged a Manassas man with driving under the influence and involuntary manslaughter in connection with a car crash that killed a Reston woman. [Fairfax County Police Department]

Lake Anne Visioning Plan Broadens — The county is considering a plan to dedicate $250,000 for a long-term visioning plan for the Lake Anne area. [Reston Patch]

Schools to Maintain Mask Requirement — Despite Gov. Glenn Youngkin’s order to lift mask mandates in schools, the Fairfax County Public Schools will maintain mask requirements for students. Virtual town halls to discuss the issue are planned for this week. [FCPS]

Police Investigate Gas Station Robbery — Local police are investigating a robbery that happened at Sunoco Gas Station at 13470 Coppermine Road on Jan. 19. A man displayed a gun and demanded property, according to police. [FCPD]