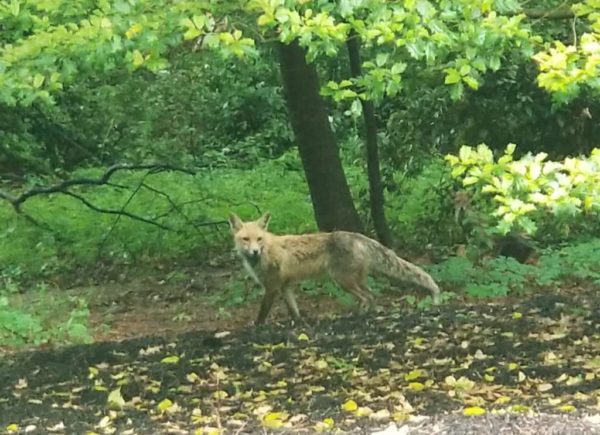 Searching for the silver lining –An independent contractor will review the condition of concrete panels that are part of phase two of the Silver Line project. The news comes as the feds join a whistleblower’s lawsuit against a company accused of using faulty concrete. [NBC4]

‘Bike to Work Day’ is today — Be wary when you’re out and about today as bicyclists will take to the streets today. Commuter Connections and the Washington Area Bicyclist Association invites riders to celebrate bicycling “as a clean, fun and healthy way to get to work.” [Bike to Work Day]

Coyotes spotted in Reston — Dave B., a Reston Now reader, spotted a coyote with what appeared to be her pup yesterday just north of the Ridge Heights Pool. Have you seen any recently?

Tired of drivers speeding down your street? — Residents can ask police at their district station for increased patrols or speed enforcement. [WTOP]

Get your Reston glitz and glam — Reston Association’s gear and gift shop recently expanded, so if you’re all about Restonian pride, now is your chance to purchase some products. [Reston Association]

Photo by Dave B. 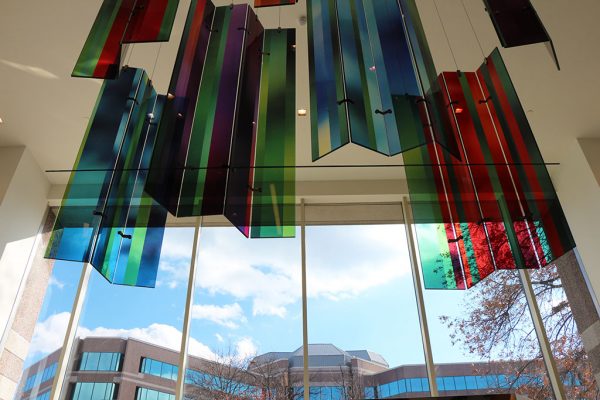 South Lakes Sports Back in Full Swing — South Lakes High School’s winter break is over and Seahawks sports teams are back in action. This week, the basketball teams engaged in several contests with McLean High. The varsity boys team scored a 73-45 win, while the JV boys dropped a close one, 47-45. The boys freshman team also lost, 59-51. The JV girls team scored a victory, however, winning 47-36 in overtime. [South Lakes Athletics]

County Offers Tips For Winterizing Your Car — With winter weather in the forecast, Fairfax County offered tips this week for preparing your car for the cold and snow. Among them are maintaining an adequate level of antifreeze; making sure heaters, defrosters and hazard lights are in top working order; and choosing tires with good tread for navigating snowy or icy roads. [Fairfax County Emergency Information] 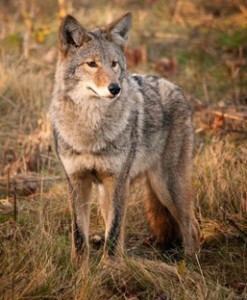 Several Reston-area residents have reported coyote sightings in the area in recent days.

While there is no way to verify whether the animals were actually coyotes, the reports have similarities, and Fairfax County wildlife officials say they are getting an increase in the number of calls reporting coyotes countywide.

A resident of Becontree Lane contacted Reston Patch last week to say she saw a coyote in her backyard near a wooded area.

“At first I thought it was a fox because we’ve seen those, but no bushy tail and the face and coloring were different,” the resident said. “Seeing the coyote photo on your article, I now know it was a coyote!”

More recently, several Fox Mill Woods residents say they saw coyotes in that area off of Lawyers Road in the last few days.

Abby Reed told her neighbors on a neighborhood message board that she saw a coyote on Blue Spruce near Riders Lane about 7:15 p.m. Sunday. Another neighborhood resident, Eliza Beaulac, said she saw one hit by a car on Sunset Hills Road near Target on Monday.

Another Fox Mill Woods resident said this after his dog was making lots of noise about 11:15 p.m. Monday night: “I saw either a very large fox or a coyote in the tip of the park behind my backyard between Grey Birch and Blue Spruce. …  I put my head over with a flashlight and shined it right into the animal’s eyes about 50 feet away. It looked to be the size of a husky when it finally turned to the side and decided to leave. I haven’t seen a fox that big so either it was a loose dog or a coyote.”

County wildlife officials say keep an eye on your house pets just to be safe.

“The best way to safeguard pets in areas where coyotes are active is to keep them indoors and do not leave them outside without supervision,” Katherine Edwards, Fairfax County Wildlife Management Specialist, said in a release. END_OF_DOCUMENT_TOKEN_TO_BE_REPLACED