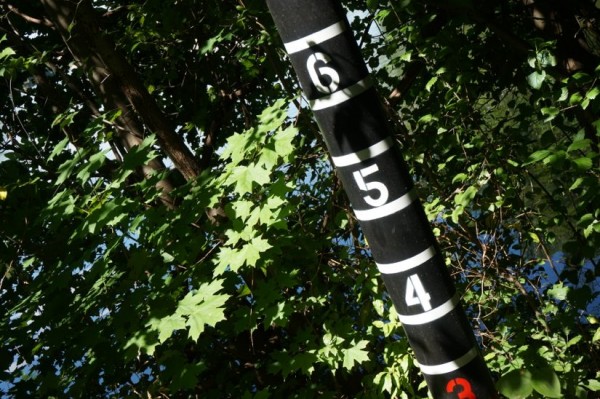 Extreme Drunkenness Caused Crash That Killed Herndon Man — The driver in a July wrong-way head-on crash on U.S. 50 in Annapolis, which killed herself and a 34-year-old Herndon man, had a blood-alcohol content of .34. That’s more than four times the legal limit in Maryland. [WTOP]

Dominion Sending Workers to Help After Irma — Dominion Energy has mobilized more than 700 employees and contractors to respond to electric restoration efforts in after Hurricane Irma devastated Florida and left millions without power. [Dominion Energy]

N.C. Real Estate Company Opening Reston Office — Commercial realtors The Morgan Cos. will move into 11955 Freedom Drive, Suite 11000 at Reston Town Center. It will be their third office, following ones in Charlotte and Fort Lauderdale. [Virginia Business] 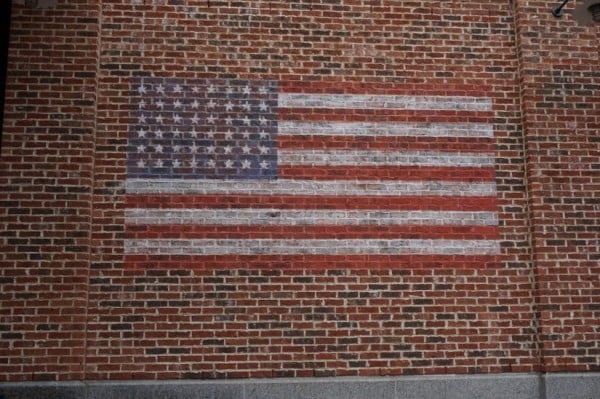 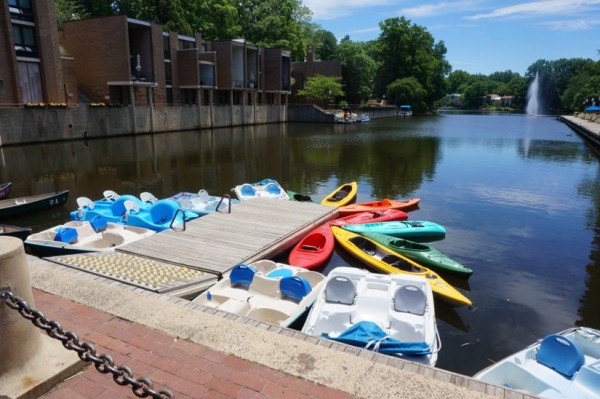 Virginia Task Force 1 on Heads Toward Irma — Just one day after returning from Hurricane Harvey rescue efforts, the crew left Wednesday for Maxwell Air Force Base in Alabama to prepare to help those affected by Hurricane Irma. [Fairfax County Fire and Rescue]

$3M Lottery Ticket Sold in Sterling Unclaimed — If you bought a Mega Millions ticket at the Giant in the Cascades Marketplace (21000 Southbank St., Sterling), make sure you look closely at it. A ticket that matched the first five numbers for Tuesday’s drawing (11-17-59-70-72), missing only the Mega Ball, was sold there and has not been claimed. Whoever holds the ticket also bought the Megaplier option, meaning it is worth a $3 million prize. [Virginia Lottery]

Alston’s Strong Play Earns Accolades — In its high school football notebook this week, the Washington Post sings the praises of South Lakes Seahawks running back Spencer Alston, who it says is the focal point of an offense that has scored 42 points in each of its first two games. [Washington Post] 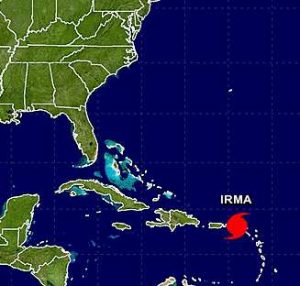 As the southeast U.S. prepares for the onslaught of Hurricane Irma, the National Weather Service in DC/Baltimore says the Mid-Atlantic region should be paying attention as well.

While the storm will likely dwindle after weekend landfall, the NWS says it may still be able to pack a punch between Monday and Wednesday of next week if its track takes it up the Eastern Seaboard to our region. According to the NWS, if the storm tracks here, threats it will bring will include damaging winds, possible tornados and flooding brought on by rainfall. Tidal flooding is also a concern for coastal area.

“Families and businesses should ready their disaster plans and kits,” the NWS warns.

Residents are encouraged to monitor the National Weather Service in DC/Baltimore, as well as the National Hurricane Center, for updates on the track and power of the storm as it continues through the rest of this week and into the weekend.

The new track has a slight shift to the east. Irma set to impact southern Florida over the weekend as major category 4. Rains here Tue/Wed https://t.co/5lxRsi6KNc

The remnants of Hurricane Harvey passed through our area last Friday and Saturday, bringing heavy rain at times and forcing the cancelation of events including the Lake Anne Jazz & Blues Festival.