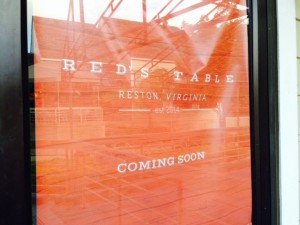 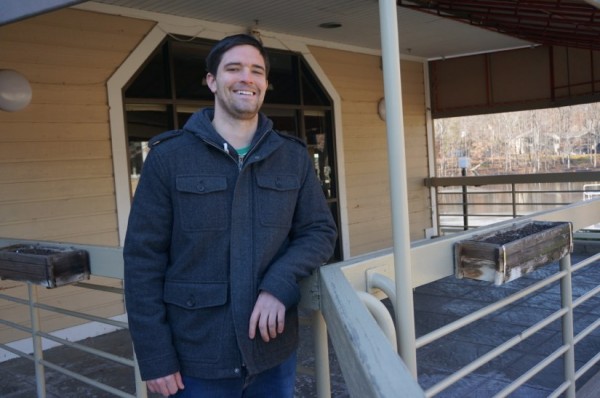 The Tracy brothers, who were raised nearby, saw the closing as an opportunity. Ryan Tracy and his brothers Pat and Matt, have signed a lease to open a more upscale tavern and restaurant that they hope to name “Red’s Table” after their red-haired grandfather.

The brothers own seven Five Guys franchises in Florida but had been looking for a place to open a full-service place nearby. Their parents Christine Baker, who recently retired from teaching at Buzz Aldrin Elementary, and Tom Tracy, are investors. Cousin John Jarecki, who operates The Light Horse Restaurant in Old Town Alexandria, will assist.

Ryan Tracy, a 2002 South Lakes High School graduate, says they are gutting the former Lakeside Inn space at  down to the studs. Gone is the closed-off bar area. In its place will be an open kitchen and an expansive room with floor-to-ceiling windows for views of Lake Thoreau. The outdoor patio will stay, and Ryan Tracy said there are plans to add an additional patio.

“The place will look totally different than before,” he said. “It will have a rustic feel, taking advantage of its space by the lake. I think it will be a huge hit. People can sit out on the lake and really enjoy it.”

The menu is still a work in progress, he said. They are envisioning “American cuisine with fresh, local products, oysters, good sandwiches, as well as local craft beer and local wines,” he said.

Tracy said he hopes Red’s Table will be open by late summer or early fall.