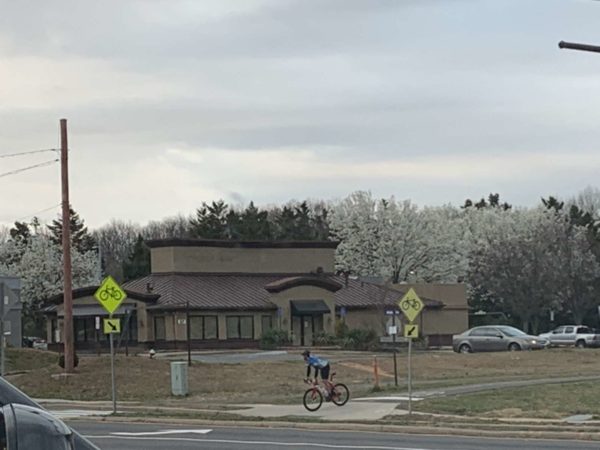 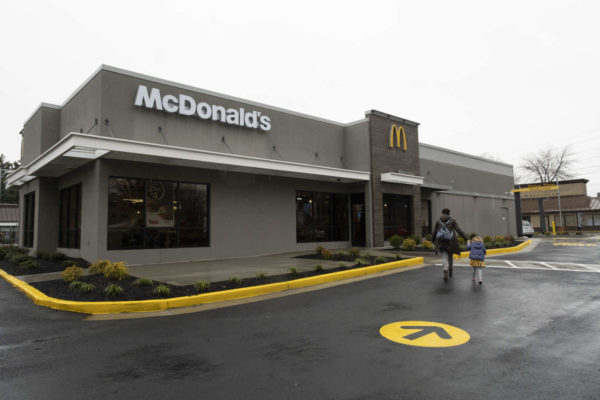 The McDonald’s at McTacoHut in Reston has finally reopened after renovations.

The Reston location — which reopened on Monday (Feb. 10) —  closed in early December and had expected to reopen by the end of 2019. The opening was stalled due to delays in the permitting process, according to a spokesperson for the company. 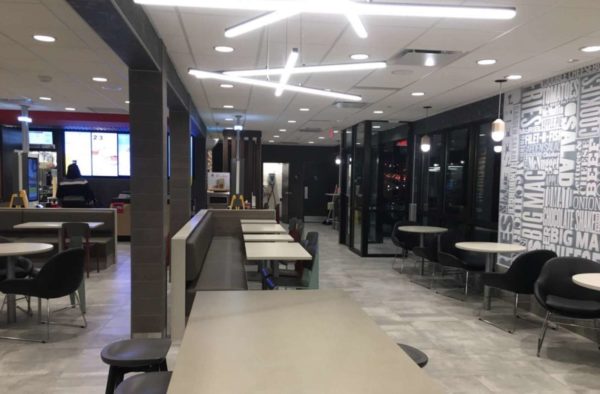 The business now has mobile ordering pay services, digital kiosks, and a more modern design. The renovation project was part of a nationwide effort to modernize McDonald’s locations across the country. 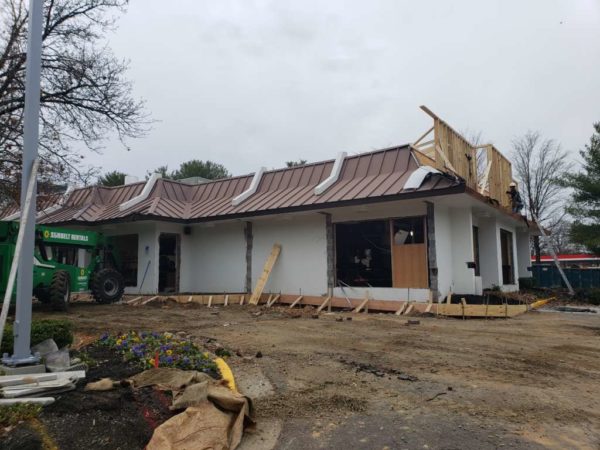 The McDonald’s at the famed McTacoHut in Reston is closed for renovations until the end of the month, a company official told Reston Now.

The fast food restaurant, which is one of three businesses in the fast food block at 11265 Roger Bacon Drive, will likely reopen by Dec. 30. The date is dependent on the county’s inspection schedule.

The renovation project is part of a nationwide effort to modernize McDonald’s locations across the country. The Reston location will offer mobile ordering pay service and digital kiosks for ordering.

McDonald’s served up its last meal on Friday (Dec. 6).

Fast food junkies can get their McDonald’s fix at the Herndon location (2475 Centerville Road), which was recently renovated. 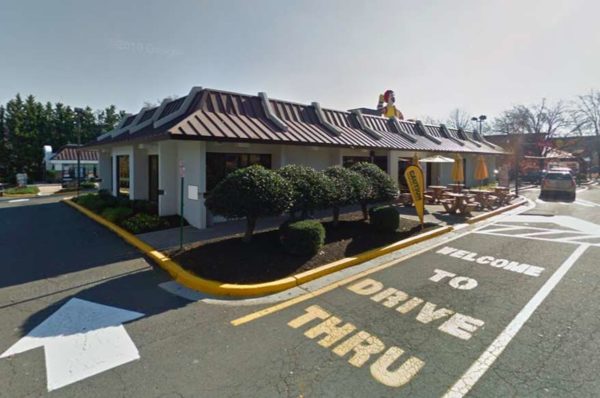