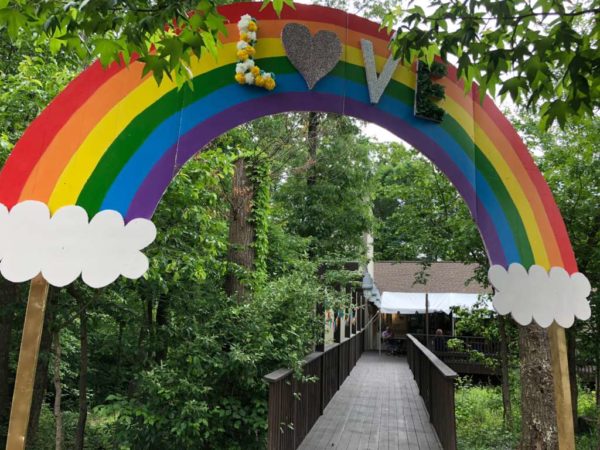 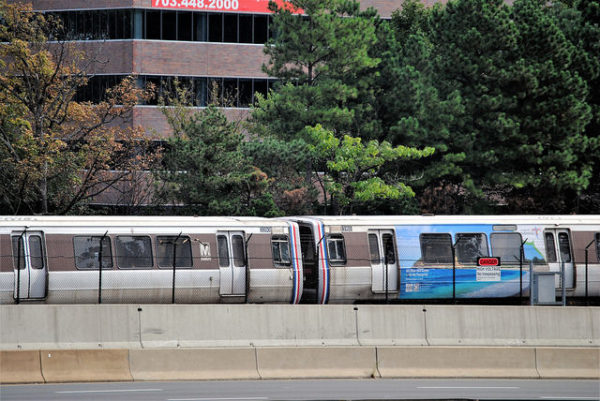 A deer on the tracks outside of McLean is causing some delays along the Silver Line this Thursday morning.

As of 7:40 a.m., Metro officials are advising customers to expect residual delays to Largo Town Center as a result.

The deer exited the Silver Line property at around 7:21 a.m. Trains to Wiehle-Reston East held for several minutes, driving slowly behind the deer.

Heads up, Silver Line riders: there’s a deer on the tracks outside of McLean who is stubbornly refusing to move and causing delays down the line. @unsuckdcmetro

Heads up, Silver Line riders: there’s a deer on the tracks outside of McLean who is stubbornly refusing to move and causing delays down the line. @unsuckdcmetro

Announcement on @wmata Silver line this morning at 6:31 AM: We have a deer ahead of us on the track, we cannot move the train” 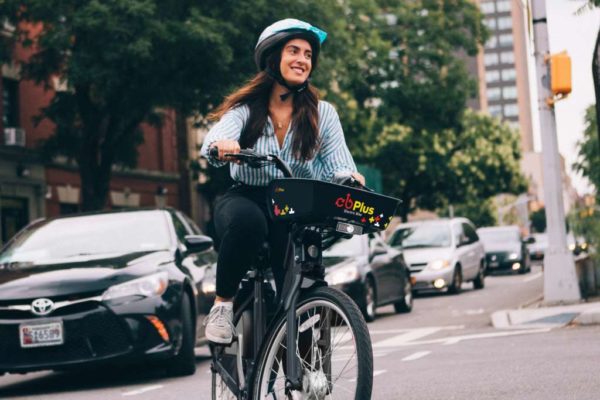 Roughly 80 bikes will be added to Reston and Tysons Capital Bikeshare locations through a program called Capital Bikeshares Plus. The new pedal-assist bicycles, called e-bikes, allow users to get a small boost and make it easier to pedal uphill and across longer distances.

“With the pedal assist feature of e-bikes, shared active mobility will be accessible to a greater variety of riders,” said Fairfax County Bicycle Program Manager Nicole Wynands. “We hope that e-bikes will open the door for more Fairfax County residents and visitors to enjoy the many benefits of getting around by bicycle.”

The new bikes are black and marked with a lightning bolt symbol in the Capital Bikeshare app. But unlike traditional bikes, the e-bikes must be powered on before the start of the trip. Current Capital Bikeshare members can use the bikes at no additional charge.

The pilot program will run through November. County officials expect they will “integrate seamlessly” with the existing Capital Bikeshare system in the county. 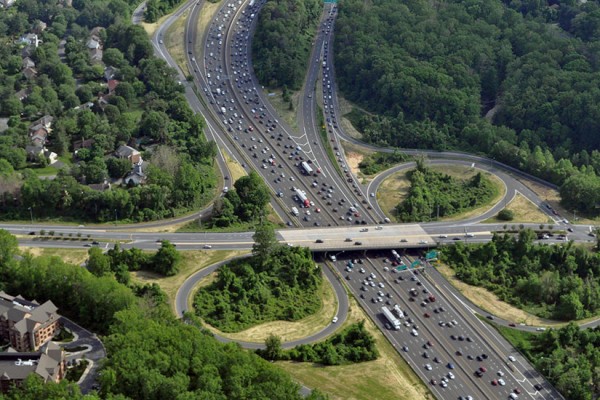 Pushed by McLean residents concerned about rush hour traffic, state transportation officials are considering plans to close an on-ramp from Georgetown Pike to the Capital Beltway.

But some Reston residents, particularly those who commute to Maryland, said they feel sidelined by the process, which they say would significantly increase traffic on the Beltway during peak rush hour.

“Every community would like less traffic, noise, disturbances  but if we give special treatment to one community than the same should be given to another and in trying to improve traffic, this idea produces more traffic and costs to drivers and begins a program of treating communities differently,” said Kevin Sullivan, a Reston resident.

Sullivan said he was especially concerned because he feels many area residents are not aware of the possible ramp closure. He also said the closure would force some commuters to opt for routes with more tolls.

The Virginia Department of Transportation could close the ramp from Virginia Route 193 and Georgetown Pike to the Inner Loop between 1 and 7 p.m. on weekdays only. The closure would go into effect for a pilot period of four months. State officials will monitor the closure’s effect on local and Beltway traffic prior to making a final decision about the closure.

Eliani Korawajczuk, a Herndon resident, worries the closure will divert traffic onto Route 7 in order to access George Washington Parkway.

“It is already [a] painful return from Maryland… Now imagine what will happen if nobody has options,” Korawajczuk said.

“Why can we have more traffic and McLean residents don’t?” she added.

A public meeting on the proposal is set for 7 p.m. on August 2 at McLean High School. Requests for comment from Hunter Mill District Supervisor Cathy Hudgins were not returned. 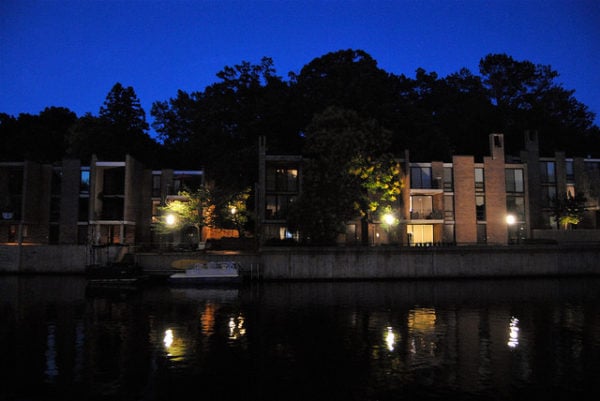 Need a minute? — Drivers paying tolls on I-66 inside the Beltway can save a lot of money by leaving just a few minutes earlier, according to a new study. [WTOP]

Nearby: McLean residents push for Beltway on-ramp closure — “The ramp from Virginia Route 193/Georgetown Pike to the Inner Loop, just before the American Legion Bridge into Maryland, would be closed from 1 p.m. to 7 p.m. on weekdays.” [WTOP] At BASIS Independent McLean, a PreK-12 private school in Tysons Corner, students are inspired daily to discover their passions and learn at the highest international levels. Passionate expert teachers, a curriculum built from global best practices and an array of engaging extracurriculars, all unite to foster a joyful learning culture where all students can excel.

Join BASIS Independent McLean on November 4 for the first Open House of the school year, and experience our engaging teachers, dynamic classrooms and acclaimed program inaction!