A driver who hit and injured a pedestrian in the 300 block of Elden Street last month has not been cited for any wrongdoing, according to the Herndon Police Department.

After an investigation into the incident, which happened on Jan. 16, police concluded the driver struck the pedestrian but was not at fault. HPD did not release any other information about the investigation.

The pedestrian was taken to the hospital and was in critical condition.

An HPD spokesperson later told Reston Now that the pedestrian sustained injuries that were not life-threatening. The driver remained on the scene at the time of the incident. No charges were filed against the driver.

A pedestrian was struck by a car at the intersection of Wiehle Avenue and Sunset Hills Road yesterday (Wednesday).

The individual walked away with minor injuries, according to the Fairfax County Police Department.

But the incident prompted FCPD to encourage motorists and pedestrians to use roadways safely. The busy intersection where the incident occurred is known for pedestrian-related accidents.

FCPD urged pedestrians to maintain eye contact while crossing the road, use the crosswalk, and follow all signs associated with the crosswalk. Motorists should also ensure they are avoiding distractions while on the road.

“Responsibility has to be shared with motorists,” said Lieutenant John Lieb. 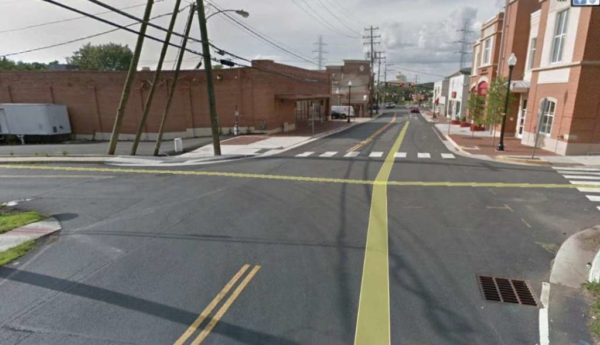 Town of Herndon officials are looking for ways to improve pedestrian safety and mobility.

At a Tuesday meeting, Herndon Town Council members reviewed the Herndon Pedestrian Plan, a strategic document that identifies deficiencies in the town’s pedestrian infrastructure and creates a framework to improve pedestrian safety.

The plan highlights the following challenges to create a walkable community:

Roughly 12 percent of right-of-way areas in Herndon do not have sidewalks, largely due to the result of piecemeal development and physical obstructions, according to the plan.

“Herndon has largely been fully developed so the best opportunity for any significant changes to its street pattern can only occur through coordinated redevelopment,” the plan states.

Like in other jurisdictions, almost all pedestrian injuries happen at crosswalks. In the Town of Herndon, nine in every ten accidents involved a pedestrian within vehicle travel ways.

The plan hones in on several areas in the town that need improvements, including installing missing sidewalks and ensuring existing sidewalks are ADA-compliant on both sides of Locust Street.

Bryce Perry, the town’s Deputy Director of Community Development, said the plan is intended to serve as a guiding document for developers, staff and other interested stakeholders as they contemplate pedestrian improvements.

Some council members expressed the need for town staff to incorporate additional projects. For example, while the plan includes suggested improvements to Nash Street’s sidewalks, it does not directly address the intersection of Nash and Spring streets.

Perry noted that specific requests for improvements can also be discussed as part of the capital improvements budget.

A draft of the plan is available online. 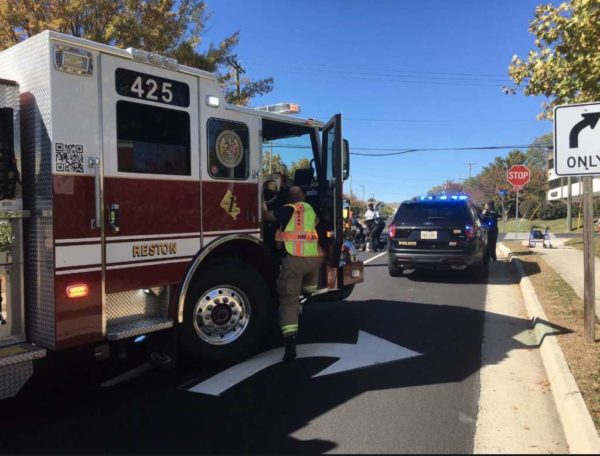 A pedestrian was involved in an accident at the intersection of Grant Street and Grove Street in Herndon.

The pedestrian was taken to a local hospital to treat non-life-threatening injuries. 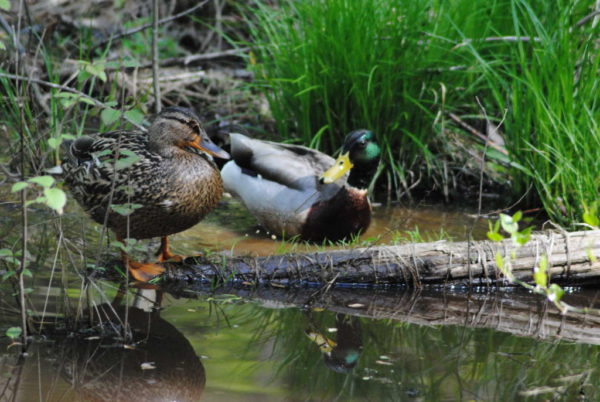 Fatal Pedestrian Crashes Exceed Murder Rate in Fairfax County — Local officials are asking the public to avoid distracted driving in order to help prevent cyclists and pedestrians from being killed on the road. [WTOP]

‘Before the Flood’ Screening Tonight — The film follows  actor Leonardo DiCaprio as he interviews scientists, activists and world leaders about climate change. The screening, which is part of an annual environmental film series, takes place at the Walker Nature Center from 7-9 p.m. Walk-ins are welcome. A donation of $5 is suggested. [Reston Association]

County Proposal to Pay Legal Fees for Residents Facing Immigration Enforcement –– “As the Fairfax County Board of Supervisors approaches the May 7 deadline for budget adoption, one of the more intriguing, and potentially polarizing, items under consideration is a pilot program that would fund legal representation for county residents subject to federal immigration enforcement actions.” [Fairfax County Times]

A Reston man was killed as he crossed a road in Fairfax around 6 a.m. today (April 9), police said.

According to the Fairfax County Police Department, Ralph Johnson, 63, was crossing Lee Jackson Memorial Highway near Alder Woods Drive when the driver of a 2017 Toyota Highlander hit Johnson as he was walking in the road.

Police said Johnson was not walking in a crosswalk and that “alcohol may have been a factor” for Johnson. He was taken to a local hospital where he was later pronounced dead.

The driver, who was traveling westbound on Lee Jackson Memorial Highway at the time, remained on the scene.  Police believe the driver was not speeding and alcohol was not a factor. The incident tied up traffic earlier this morning.

Police are asking anyone with information about the incident to contact the police department’s crash reconstruction unit at 703-280-0543. 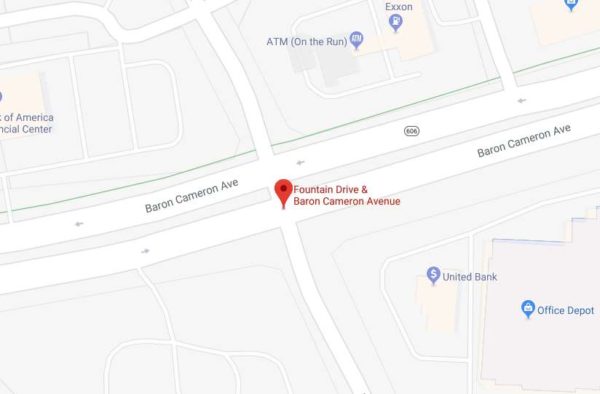 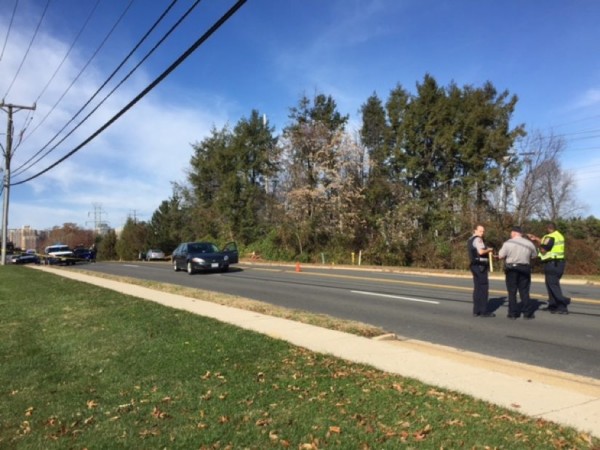 A 47-year-old man was flown to Inova Fairfax Hospital Friday morning after he was struck by the driver of a Chevrolet Impala while he was crossing Sunset Hills Road.

Fairfax County Police said the accident occurred about 10:50 a.m. in the 14900 block of Sunset Hills between Isaac Newton Square and Plaza America Drive. There is neither a light nor a crosswalk at that location.

The pedestrian suffered life-threatening injuries, police spokeswoman Lucy Caldwell said. The driver of the car, who lives in Reston and was heading eastbound on Sunset Hills, was not injured. He was also not charged, police said.