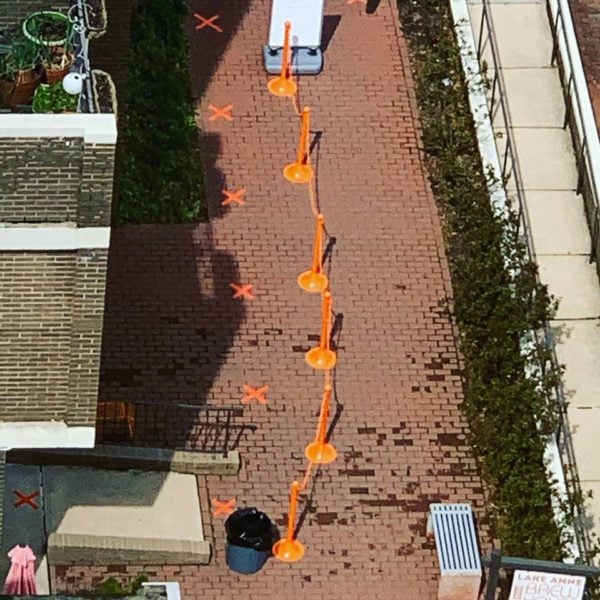 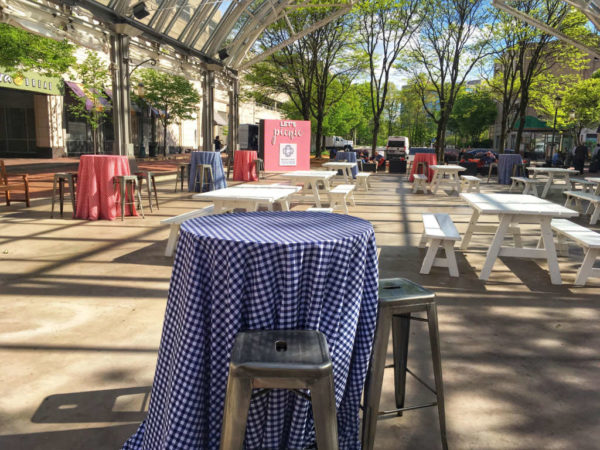 Several town center businesses will offer deals for the picnic, which will be located at 11900 Market Street. All are encouraged to bring lunch to the pavilion to “celebrate great weather” and a “fun picnic atmosphere,” according to event organizers.

Restaurants will offer the following specials: 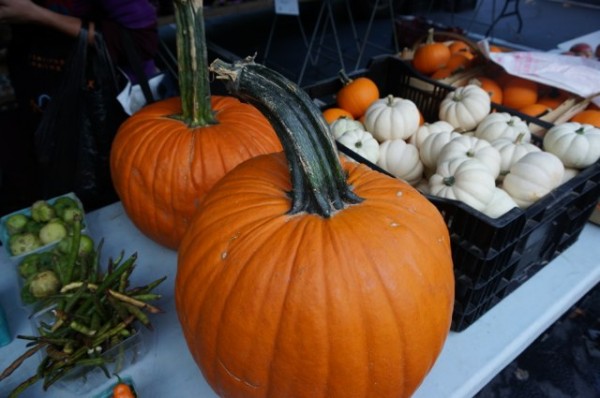 24-Minute Wait Times for Metro This Weekend — Silver Line trains will run only between Wiehle-Reston East and Ballston, every 24 minutes, to coordinate with the work on the Orange and Blue lines. [DCist]

Theater Costumes Available — NextStop Theatre Company will hold its annual costume sale Saturday from 7-11 a.m. at ArtSpace Herndon (750 Center St.). According to the theater, items available include “wedding dresses, to furs, to Cinderella’s ball-gowns, to stunning men’s suits” along with sweaters, vintage jeans and other items. [NextStop Theatre Company/Facebook]

Ted’s Bulletin Owner Will Sell — The future of the chain, which includes a restaurant in Reston Town Center (11948 Market St.), is unclear as Matchbox Food Group prepares to sell it to &pizza co-founder Steve Salis. [Washington Business Journal]

Transformers Fans Descending Upon Reston — TFcon, a “Transformers” fan convention, is being held for the 16th time. It has been held almost exclusively in Toronto area; however, this year, it is being held at the Hyatt Regency Reston (1800 Presidents St.) today through Sunday. [TFcon] 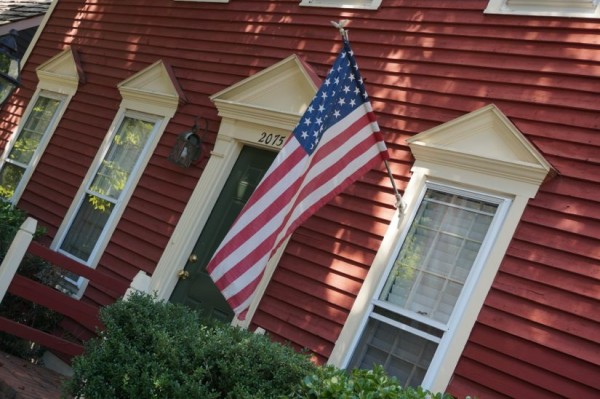 Live Music for National Night Out — Tonight’s National Night Out activities at Lake Anne Plaza will include an acoustic performance by Alex Perez at 5:30 p.m., a DJ and the Emotion Dance and Fitness Studio from 6-8 p.m., and an 8 p.m. show from Cinema Hearts. There will also be kids’ activities and BOGO Krazy Kustard Shakes at Kustard & Co. (1631 Washington Plaza N.). [Press Release]

State of Environment Report OK’d by RA Board — The summary, produced by Reston Association’s Environmental Advisory Committee, is part of a new effort to publish an annual report on the state and management of the environment in Reston. The working group, which is comprised of nine members, spent over 1,000 combined volunteer hours compiling data. [Reston Association]

Best Ice Cream Sandwiches in DC Area — In its list of the top gooey goodies in the region, Washingtonian magazine has a recommendation for those going to Ted’s Bulletin (11948 Market St.): ask for an ice cream sandwich made with their housemade pop-tarts. [Washingtonian]

Is Your Pet Prepared? — Fairfax County officials want to make sure residents are not only thinking about emergency preparedness plans for the family, but for pets as well. [Fairfax County Fire and Rescue]

On Sunday, they offered a sneak peak to friends and family, who sampled the hearty breakfasts, homemade Pop-Tarts and other specialities. The Matchbox Group, owners of the local restaurant chainlet, gutted the old Uno’s space.

The new look — with antique fixtures,  stamped-tin ceilings and chairs that harken back to a 1940s classroom – gives Ted’s the feel of an old-time city restaurant.

Ted’s will be open for breakfast, lunch and dinner seven days a week, beginning on Jan. 30. 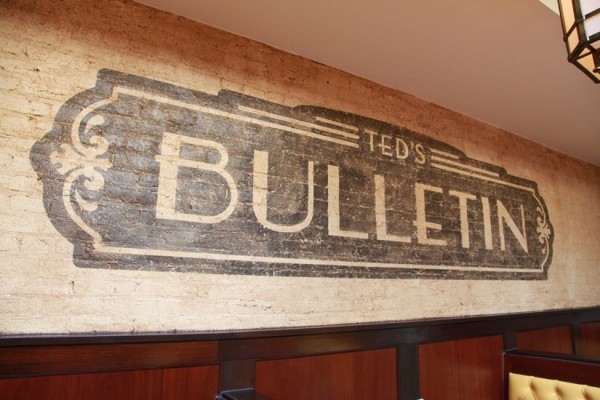 Ted’s is located at 11948 Market St., in the space formerly occupied by Uno’s. Uno’s closed last spring, and Ted’s, which is owned by the matchbox food group, spent the last several months giving the space an extreme makeover.

“We first opened Ted’s Bulletin in 2010 as a tribute to my father and a simpler way of life; since then Ted’s has come to mean something special not just to our family but to those of our guests,” says co-owner Ty Neal. “We are grateful for the opportunity to join the Reston Town Center and expand into Virginia.”

Ted’s will serve breakfast, lunch and dinner in Reston. The space has been outfitted with antique bulletin boards and old-time fixtures to harken back to an old city restaurant. Ted’s has a projection screen that will show cartoons and family shows from the 1930s and 40s.

The dining room  features 151 seats, including a semi-private meeting and event space in a sunken dining room. The location will also open a large patio in the spring.

Ted’s is also known for milkshakes (with or without liquor) and homemade Pop-Tarts.