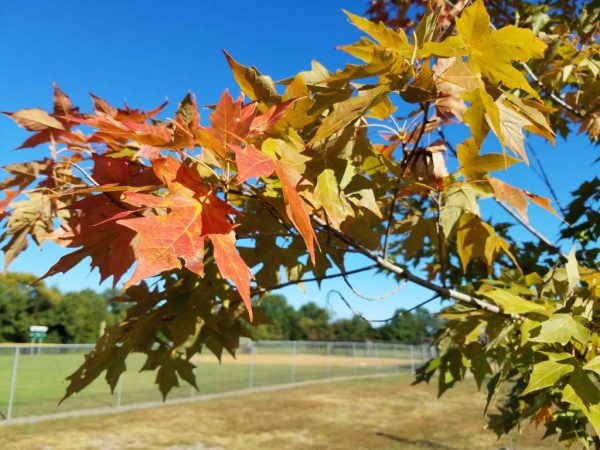 Fairfax County School Board to Discuss  School Calendar — The board will review three options to change the school calendar for next year on Monday, Nov. 13. Changes include several options for the first day of school and the selection of the length of winter break and early release days. Proposed changes can be found on the school system’s website. For more information, contact the school system’s community relations and communication office at 571-423-1200. [Fairfax County Public Schools]

Federal Capital Partners To Sell Amazon Web Services Building in Herndon — The landlord has hired a firm to market the One Dulles Tower, a 400,000 square foot building for sale. The company purchased the building for $80 million in 2015. [Washington Business Journal]

Herndon High School Theatre Presents ‘Twelfth Night’ —  William Shakespeare’s holiday comedy will be performed on Nov. 10, 11, 16 and 17  from 7:30 – 10 p.m. Timings for Nov. 12 and Nov. 18 are between 2 and 4:30 p.m. Parental guidance is recommended, as the performance is not suitable for audience members under the age of thirteen. Tickets, which are $12 for adults and $6 for students, can be purchased on the theatre’s website. Performances will take place in Herndon High School’s auditorium (700 Bennett St.). [Herndon High School Theatre]

Sobriety Check Set for Friday — Officers from the Reston District Station will be conducting a sobriety checkpoint in the area this Friday. A first-time DUI offense can result in fines ranging from $250 to $2,500 and a one-year license suspension. Individuals arrested with a blood-alcohol content of 0.15 or higher must spend at least five days in jail. [Fairfax County Police]

A 15-year-old girl was treated for alcohol poisoning and a 48-year old woman charged after officers from Fairfax County Police’s Reston District Station were called to a Great Falls party on Saturday.

Police responded to a report of an alcohol overdose at a party in the 10000 block of Akhtamar Drive in Great Falls on Saturday, April 26 around 11 p.m.

Officers transported the teen to the hospital after they found her unconscious on a couch in the home.

Police also found about 50 other teenagers at the home. The teen party had allegedly been advertised on social media, they said.

The host, a 48-year-old woman, was charged with contributing to the delinquency of a minor, which is a misdemeanor under Virginia law. She told NBC4 she did not give the girl alcohol and that the girl had crashed the party with some other teens.

Police and the Unified Prevention Coalition want to remind residents that the “Parents Who Host Lose the Most” program is underway in the month of May. The program is dedicated to keeping youth and young adults safe and drug free.