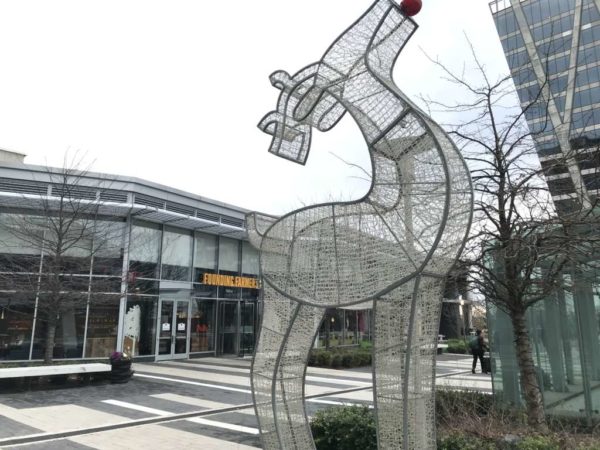 Response to PRC letters to the editor — A Reston resident writing for Greater Greater Washington argues that “it’s not a lack of coordination or communication from the county that leaves people wondering what will happen. It’s the simple fact that no matter what the PRC limits are, the county can’t zone its way to a specific vision of the future. It would be disingenuous for it to say that it could.” His article responds to two letters to the editor published on Reston Now. [Greater Greater Washington] 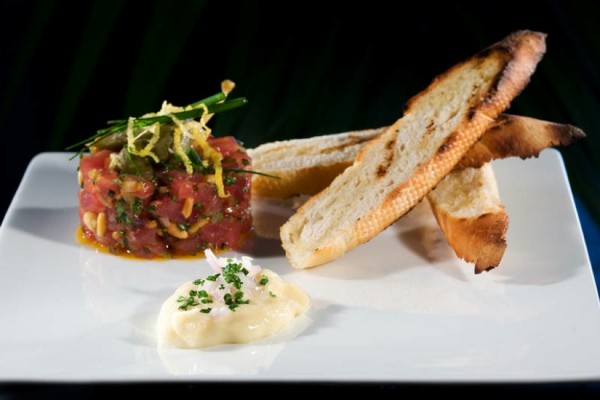 This week is Metropolitan Washington Restaurant Week, and four Reston restaurants are among the 250 restaurants taking part. Most restaurants are offering three-course lunch specials for $20.14 and dinner for $35.14.

Here is where you can get a taste of some of Reston’s best meals with special discount menus:

The Melting Pot at Plaza America is offering a four-course fondue for dinner.

PassionFish at Reston Town Center is offering lunch and dinner.

Vinifera Wine Bar and Bistro at the Westin Reston Heights is offering lunch and dinner specials.