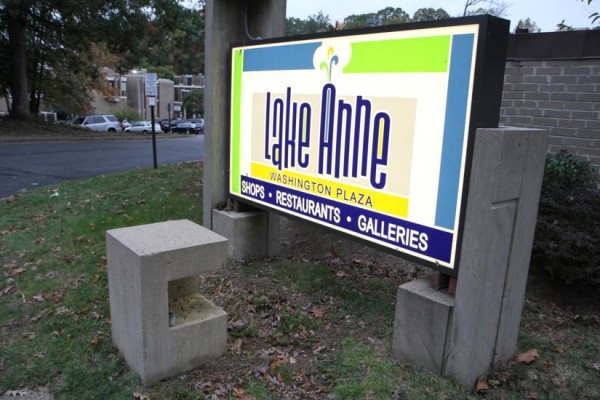 There has been much talk over the last several weeks about Reston Association’s potential land swap with Republic Land Development.

Republic is the chosen developer to redevelop Crescent Apartments and the area around Lake Anne Plaza. It needs a 1.1 acre plot of treed land owned by RA in order to build a small parking garage. In return, Republic would give Lake Anne a similar-sized (but not as usable) plot of land off Baron Cameron Avenue and about $500,000 for improvements to Reston facilities.

Many Reston groups, including the Reston Citizens Association, RA’s Environmental Advisory Committee and Sustainable Reston are opposed to the swap, saying it will remove valuable trees and affect stormwater management, among other issues. But many community members say Lake Anne is badly in need of redevelopment and they want to move forward with a revamped village center with better parking.

Read up on the issue on Reston Now.

Reston Association’s Board will vote on the issue Thursday. Meanwhile, how do you feel about it?