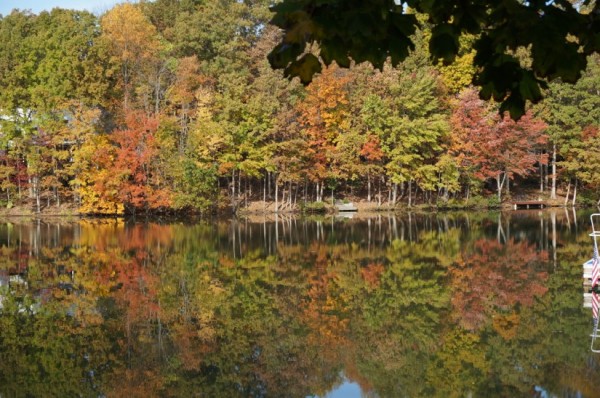 FCPS Budget Deja Vu — While new Fairfax schools superintendent Karen Garza is warning of an extreme budget crisis for 2014-15, some say it’s the same old story as every year. Others are warning this time the shortfall could have real consequences. “We’re not crying wolf,” says school board member Ted Velkoff. [Washington Post]

Cap for College? — Should the University of Virginia have a limit on out-of-state students? Would it enable more more students from competitive Northern Virginia get into the school? Some lawmakers think so. [Washington Post]

Family Fun: Thanksgiving Day Bike Ride — Looking for something to do on Turkey Day? Join one of several family bike rides in Reston. [Cycling in Reston blog]

Mental Health System to Blame? — Virginia state Sen. Creigh Deeds says the state mental health system is partly to blame for his son’s death. He says he’ll work to make sure other families don’t experience what his family has. Gus Deeds, 24, attacked his father with a knife, stabbing him in the face and chest, before taking his own life last week. [WTOP]