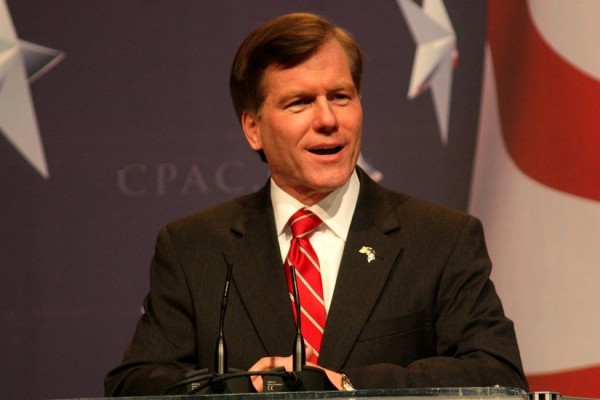 Goodbye, Governor — Virginia Gov. Bob McDonnell  reflects on his term, the scandals and the future of the Commonwealth as he prepares to turn over the office to Terry McAuliffe in early January. [Fairfax Times]