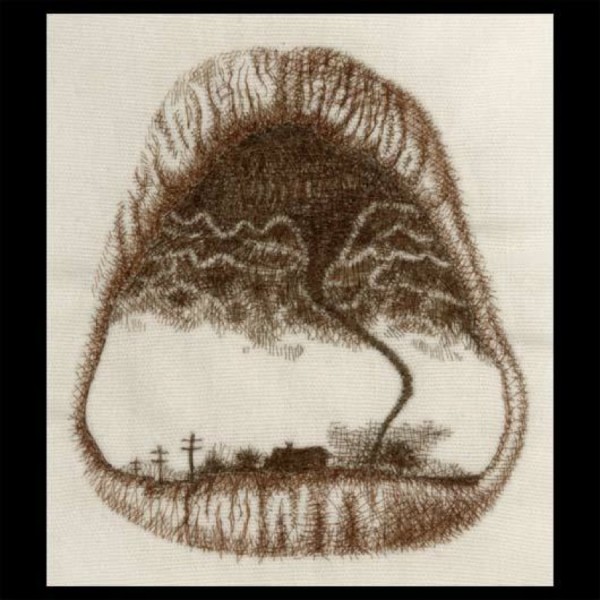 GRACE Welcomes STITCH — New exhibit opens at Greater Reston Arts Center Jan. 16. See how needlework is incorporated into contemporary art, including some by artist Kate Kretz, who used her own hair as thread. Exhibit runs through March 1. [GRACE]

Cold Won’t Stop Baby — A baby was born in a car in Vienna during Tuesday morning’s cold snap. Everyone is doing fine. [Vienna Patch]

Deeds Takes Aim — State Sen. Creigh Deeds (D-Bath), who was stabbed by his son in November, has proposed three bills for the 2014 Virginia General Assembly to improve mental health services. Deeds’ son, 24, shot and killed himself in the altercation, which came just hours after he was released from emergency custody for a mental health evaluation. The Virginia General Assembly session begins Wednesday in Richmond. [Richmond Times Dispatch]

Cast Your Vote — Reston Association’s “My Community” Video Contest entries have now been posted. Contestants were tasked to make a three-minute film about Reston. You can now watch and vote for your favorite. [Reston Association]

Photo of STITCH work by Kate Kretz courtesy of GRACE.