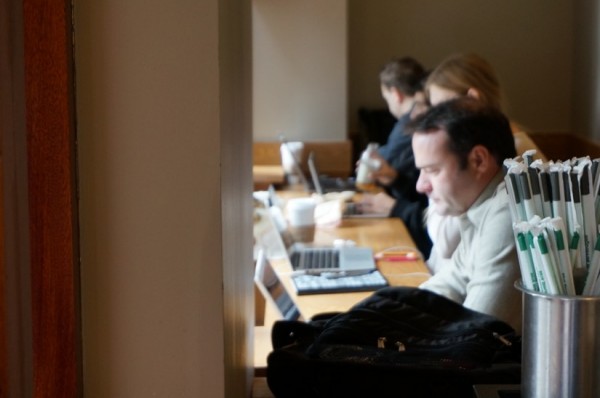 Fewer SOLS for Virginia Students? — On the agenda at the 2014 Virginia General Assembly session in Richmond: test reform. Local legislators would like to see less emphasis on standardized testing and let teachers do project-based assessments instead. Several bills are in the works, one of which may bring the number of Virginia SOLs down to 26 from 34. [Washington Post]

Economic Impact? Not So Much for VW — Volkswagen of America has its headquarters in Herndon, which should mean big local impact. Not really. About 400 work in Herndon, and VA recently announced a $7 billion investment in North America, but that does not mean the big impact will be here. [Washington Business Journal]