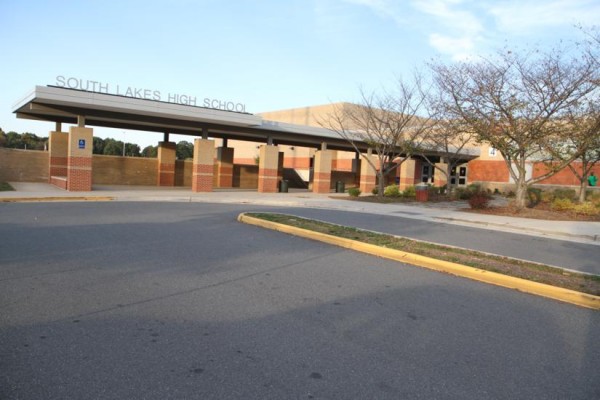 The Fairfax County Public Schools board has been discussing changing high school start times, but is unlikely to implement big changes any time soon.

The Fairfax County School Board heard a presentation from researchers at Children’s National Medical Center at the school board work session on Monday. The medical experts presented to the board a progress report on a study (paid for by FCPS at a cost of $143,000) that looks at chronic sleep deprivation for teenagers need for later start times for high schools.

However, the study proposes more community engagement and discussion, which means that the start times won’t likely be changed in time for the 2014-15 school year.

Fairfax County high schools begin at 7:20 a.m. — which means some students are on the bus as early as 5:45 a.m. There has been a grassroots effort the last several years to change high school start times in Fairfax. The local advocacy group Start Later for Excellence in Education Proposal (SLEEP) has been very vocal, saying that 72 out of 95 Virginia counties now start at high school 8 a.m. or later. Montgomery County, Md. is also exploring changing start times.

The CNMC group’s report, Blueprint for Change,  interviewed principals from other school districts, reviewed FCPS task force reports and parent surveys, and created and reviewed a school start times database with info from more than 88 school districts, among other research.

The group has formulated nine different start time scenarios, but recommends more discussion — including community town halls, educational outreach and refinement of scenarios — before concrete plans should be made. The researchers say the timeline for this will take until the end of the 2013-14 school year, making the process too slow to implement by the following September.

“The Board already understands the science that students need more sleep,” said at-large school board member Ryan McElveen. “It has passed a resolution that it wants to make the change to start high schools after 8 a.m. We brought in the contractor (Children’s National Medical Center) to help us determine how to do that, and unfortunately the process has been particularly slow. We had hoped to make some sort of change by next school year, which is why we asked to receive the consultant report in January.”

“At this point, we won’t know until the coming months if any change for the 2014-2015 school year is possible and what budget implications that change might have,” he added.

FCPS, with 184,000 students, said last week it is facing a $130 million budget deficit. The board is asking the Fairfax County Board of Supervisors for $98.1 million, an increase of more than 5 percent from last fiscal year, to cover some of the gap. Superintendent Karen Garza says more than 700 positions may need to be eliminated as a cost-cutting measure.

Parents and Students: Are you in favor of later school start times? Tell us in the comments.