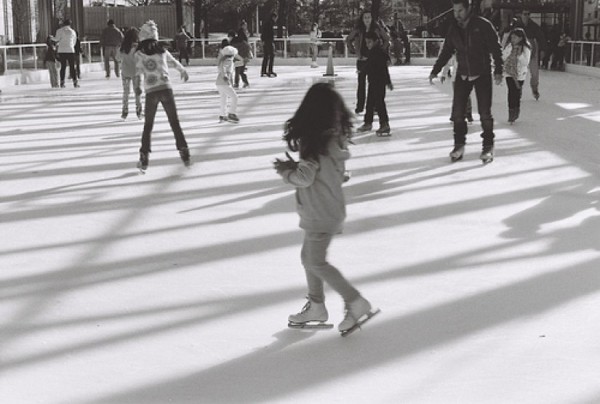 Taking Aim at MWAA’s Books — The office of the U.S. Inspector General says that said that Metro’s poor financial management practices allowed MWAA to receive federal dollars for items that were not eligible for federal reimbursement. The funds in question are part of the $900 million in federal money Metro received for Silver Line Phase 1. [Fairfax Times]