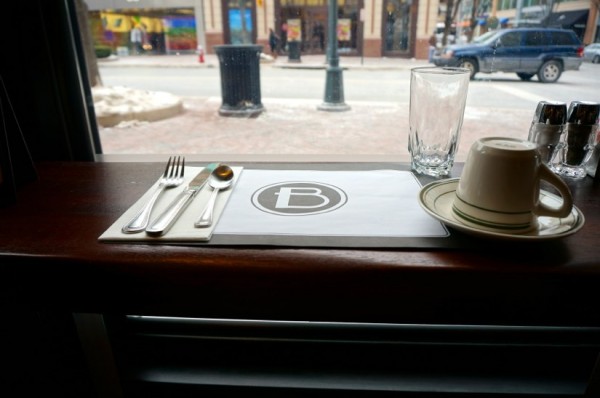 We’re No. 1 — in Texting and Driving — Northern Virginia gets the dubious distinction of being the part of the state with the most testing-while-driving conviction. There were 725 in the latter half of 2013. Forty percent came from here. [WTOP]

Kudos, Herndon High Dance Team — The Hornets are off to the nationals. [Herndon Patch]

Did Metro Pass the Test? — MWAA conducted a large test of the glitchy software on the Silver Line over the weekend. They are still waiting for analysis. The software issue was one of the problems causing the latest delay in the rail line opening. [Washington Post]

Should Northern Virginia Be Its Own State? —  This article outlines why this part of the commonwealth, which largely funds the rest of the state, should get to keep its money and be its own boss. [Washingtonian]