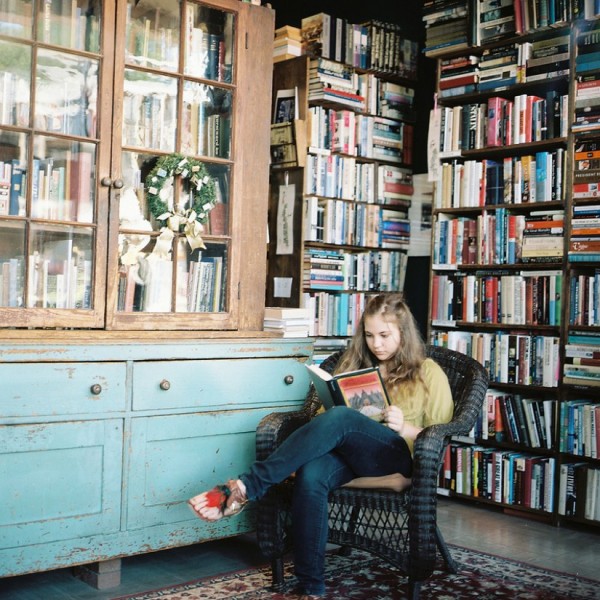 Reston Earns Intergenerational Award — Reston has been selected as a 2014 Best Intergenerational Community Award winner from Generations United and the MetLife Foundation. The winners will be formally recognized at a ceremony later this year.  [Reston Association]

More Traffic Talk for Oakcrest School — Oakcrest School, a private middle and high school located in McLean, will continue the saga of changing traffic patterns near a new school site at Hunter Mill and Crowell Roads in Reston. The school was approved to build the school in 2010 provided it build a roundabout to improve traffic flow. The school, unable to purchase the property for a roundabout, now wants a traffic light and other changes, which is not sitting well with the community. Dozens of students spoke at a Fairfax County Board of Supervisors meeting this week, but the supervisors made no decision. [Fairfax Times]