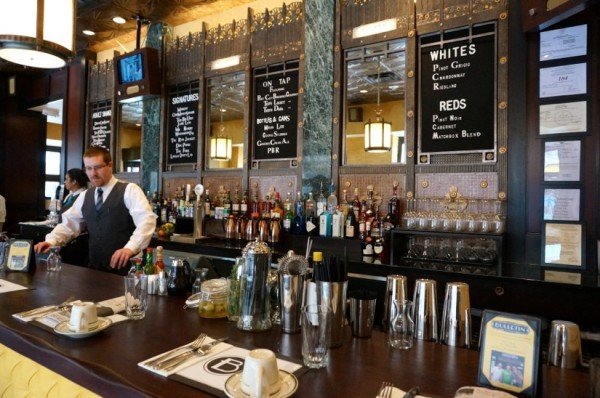 Local Connection in Virginia Tech Slaying — Police in Blacksburg say victim in a weekend slaying was a senior from Vienna. A student and former student have been charged in the death of Samanta Shrestha. [Washington Post]

A Tale of Suburban Bikeshare — Fairfax County is currently conducting a feasibility study for a bikeshare operation in Reston, which would be the first of its kind in Fairfax County. But an analysis by the blog Greater Greater Washington shows Montgomery County Bikeshare, which launched in the fall with stations in Bethesda and Rockville, is off to a slow start. [Greater Greater Washington]

What Are Your Teens Up To? — Want to know what really goes on with teens on Saturday nights? Then make plans to attend the “Saturday Night in the Suburbs” program at Herndon High School at 7 p.m. on Wednesday. The program for parents, developed by the Unified Prevention Coalition of Fairfax County hosted by the Herndon High School PTSA, will feature a panel of high school seniors who talk openly about alcohol and drug use, teen parties, social media, parent supervision and enabling, and communication with parents. [Unified Prevention Coalition]

New CEO For Reston’s ComScore — ComScore, the digital measurement firm headquartered at Reston Town Center, has appointed a new CEO: Serge Matta. Matta has been with the company since 1999. [Washington Business Journal]