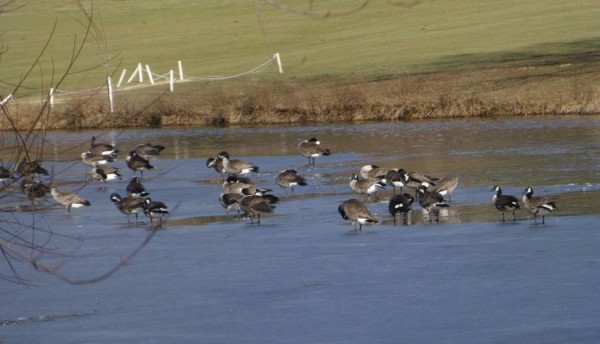 Budget Cuts Hampering FCPS Tech Improvements — Nearly 30 percent of computers in the Fairfax County Public Schools are more than five years old.  While the system seeks to upgrade technology must sooner than that, budget cuts make that nearly impossible. One official says to replace all 155,000 computers on that schedule, $21.7 million annually. [Fairfax Times]

Polar Vortex Freezes Out Stink Bugs — Virginia Tech scientists say that 95 percent of the pests were wiped out by this winter’s big chill. [Washington Post]

Taking The Message On The Road — Fairfax County Police have an new look for a police cruiser. The department has outfitted a 2013 Ford Taurus with a road safety message. The cruiser is designed to increase public awareness about impaired driving and other traffic safety issues, police said. [Fairfax County Police]