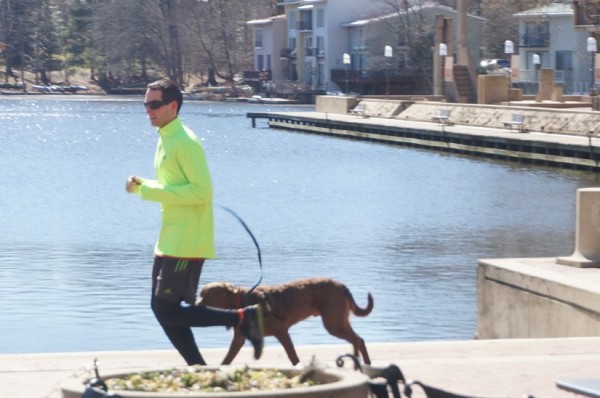 Winter’s Back — Remember the nice weather of the last few days? Yeah. Winter is on its way back — with a little SNOW in the forecast [WTOP]

It’s Oscar Week — Do you know the Virginia locations where these Academy Award winners were filmed? [Virginia.org]

Did Garza’s Tactic Work in Texas? — Fairfax County Public Schools Superintendent Karen Garza, who has proposed a $2.5 billion budget for 2015  that features $96 million in proposed cuts and elimination of 731 county staff positions, has used the same budgeting tactic before. As superintendent in Lubbock, Tex., and in Houston, where she served as second-in-command of the state’s largest school district, Garza showed that reducing staff can lead to quick cost savings while giving Garza the ability to dangle higher salaries as she works to attract a new crop of teachers. [Washington Post]