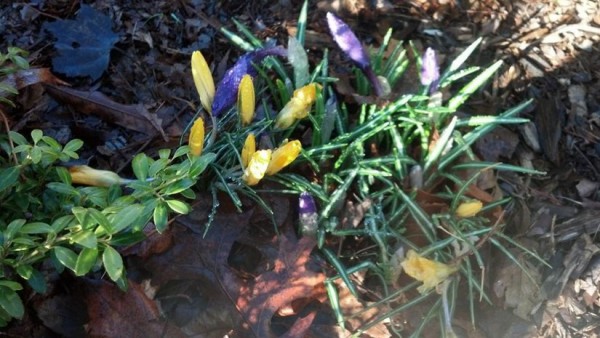 It’s 5 p.m., So Forget The Latte — Starbucks announced it will start selling beer, wine and “evening” snacks at thousands of stores. No word on wether the nighttime menu will be available in Northern Virginia stores. The rollout is expected to take more than a year. [Washington Post]

PassionFish Company Up For a RAMMY — The RAMMYS, the Restaurant Association Metropolitan Washington’s annual awards, were announced this week. Among the nominees for Restauranteur of the Year are Gus DiMillo, David Wizenberg, Jeff Tunks of Passion Food Hospitality, which owns several restaurants in the DC area, including Reston’s PassionFish. A second PassionFish will also open in Bethesda next year. [Washington City Paper]

Layoffs At Bechtel — Bechtel, the Reston-based contractor that helped build Phase 1 of Metro’s Silver Line, says it plans  to layoff more than 100 people as Phase 1 construction draws to a close (even though there are still many issues to fix before the rail extension can open). [Washington Business Journal]