Friends of Reston, the nonprofit that supports Reston Association, is trying to determine which bird best represents Reston. The organization is asking citizens for vote for a bird.

“In recognition of Reston’s 50th anniversary this year, it seems like a good time to honor one of the wonderful wild neighbors in our diverse community,” says Shaw. 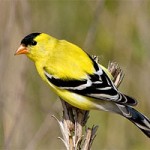 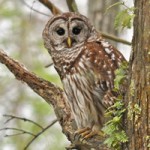 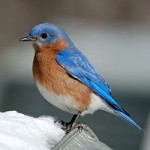 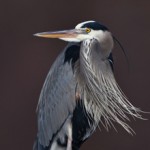 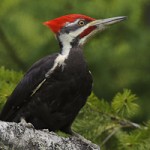 Visit Friends of Reston’s Facebook page, Like it, and vote in the survey, which will show results during the campaign.

In person, vote by ballot at Walker Nature Center, 11450 Glade Dr. Polling will end on Sept. 30, and the elected bird will be announced and celebrated at the Friends of Reston annual meeting in November.

Bird counts confirm that 182 species of birds live in Reston, which has an abundance of trees and appropriate habitat. For the 20th consecutive year, Reston has received designation as a Tree City USA for 2014, and in 2000, Reston was the third in the nation to be certified as a Community Wildlife Habitat by National Wildlife Foundation.