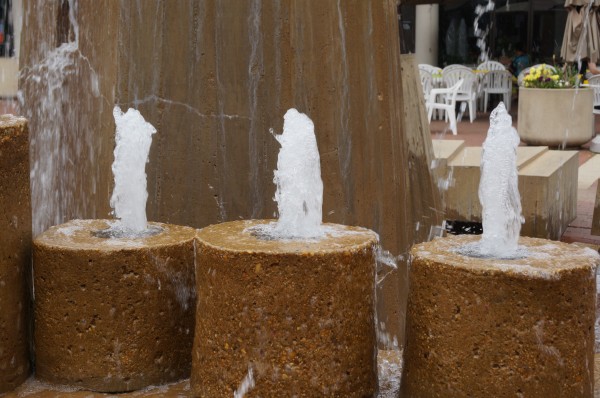 So Long To A Lake Anne Staple — Friends and colleagues of Lakeside Pharmacy owner Larry Cohn held a goodbye party after the store’s sale to an investor closed last week. Cohn is retiring. [Restonian]

Saving A Satellite — Reston space enthusiast Keith Cowing is part of a group that crowdfunded more than $150,000 to take control of a satellite no longer needed by NASA. The money will pay for programming, hardware, and use of radio telescopes. All the new data would be open to anyone so they can make their own discoveries about solar weather patterns or how a spacecraft ages. [WUSA9]