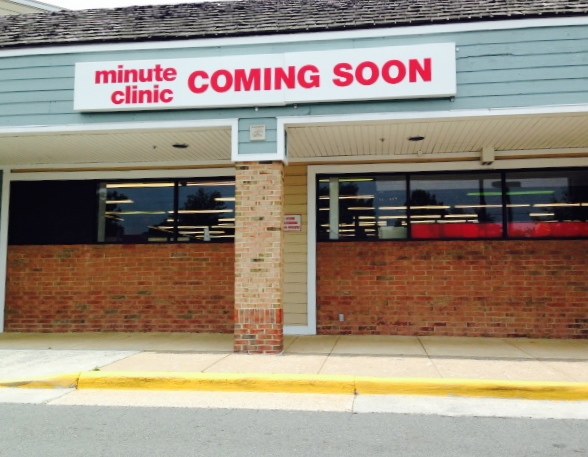 CVS has begun expansion into the former Footsteps running store space. That storefront has been empty since Footsteps closed at the end of March 2013.

MinuteClinics are staffed by nurse practitioners and physician assistants who can diagnose and treat common illnesses and conditions such as ear infections, strep throat and ankle sprains. They also offer vaccinations, sports/school physicals and wellness programs.

Patients do not need an appointment for MinuteClinic, which is open seven days a week, including weekday evening hours. MinuteClinics accept most health insurance plans.