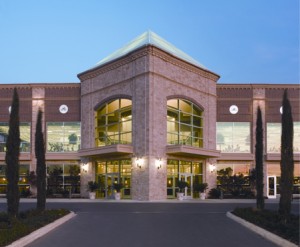 The Life Time Athletic Kids Academy is open for business today, about 24 hours after it was shut down until further notice “due to unforseen circumstances.”

Life Time members received the vague e-mail on Wednesday and had many theories on what the problem could be.

It turns out a member’s child who played in the Kids Academy on Monday and Tuesday had been diagnosed with scabies, says Life Time Athletic Reston General Manager Jorge Hernandez.

Scabies is a highly contagious skin condition caused by microscopic mites, so Life Time had to call in an outside contractor to steam clean the entire childrens’ area, Hernandez said. The cleaners scoured the place Wednesday.

“I think it is cleaner today than the day we opened,” he said.