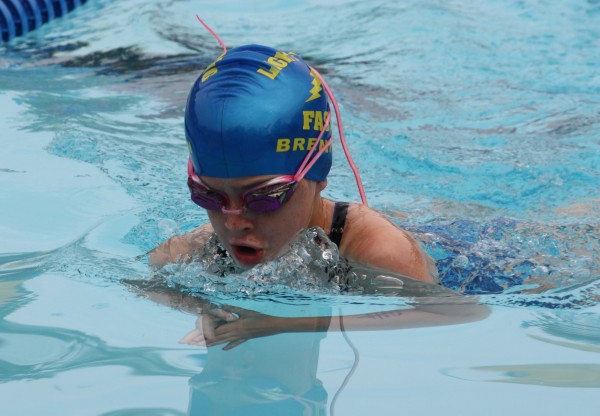 Truland Was Seeking Restructure — Truland, the Reston-based electrical contractor that abruptly shut its doors Monday, had been trying to restructure itself the last three months in the hopes of selling to investors. [Washington Business Journal]

Crunching Commuter Fares — A Silver Line rider from Wiehle-Reston East will pay more to commute. A rush hour commute featuring a Fairfax Connector bus ride from Reston to West Falls Church and a Metro from there to D.C. currently costs $10.70 today but a similar route will cost $14.30 when commuters begin taking the  Silver Line on Monday. [WAMU]

Silver Line Access Lagging — The Silver Line is set to open Saturday, but a large number of infrastructure and access projects around the Wiehle-Reston East Metro are not done. [Reston 2020]

Cookies For Commuters — On Monday, July 28, from 7:30 – 9:30 a.m., DoubleTree hotels will give away free chocolate chip cookies outside of Silver Line stations. DoubleTree will also conduct a special cookie delivery to the Arlington Food Assistance Center (AFAC).

Shop For A Cause — Reston Town Center’s Brighton Collectibles will be donating 20 percent of the proceeds of their private sale on Sunday, July 27 to the Greater Reston Arts Center’s art education programs for children. RSVP to [email protected] if you would like to take part.