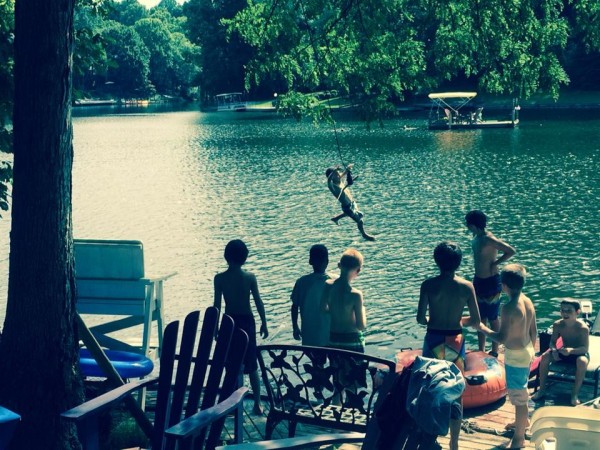 McDonnells On Trial Starting Monday — Former Virginia Gov. Bob McDonnell and his wife Maureen go on trial beginning today in Richmond. The couple is accused of 14 corruption charges after they allegedly accepted gifts and money from a wealthy businessman. The trial should take about five weeks. [Washington Post]

Full Mondays A Go For FCPS — The Fairfax County Public Schools Board has formally approved its new school calendar that will eliminate short Mondays for elementary schools and allow for more snow days. The board was unanimous in its votes. The $7.6 million cost of implementing the plan will be paid for with a $38 million surplus from the last budget year. [Washington Post]

Milestone Year for Fairfax County Public Libraries — The FCPL will celebrate its 75th anniversary this year. It has come a long way since its founding, when the Board of Supervisors allotted $250 to get a county-wide system started in 1939. [Fairfax Times]