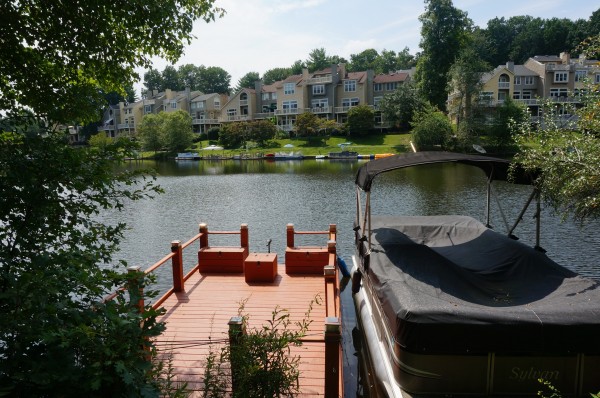 Crooked Lines On 66 —  Virginia Department of Transportation officials worked overnight to make corrections to crooked striping on I-66 from Centreville to Gainesville. Monday morning commuters ended up following the crooked lines, which could be fully seen from a helicopter photo. VDOT has apologized to motorists who may have driven through the “very unsafe and messed up lanes right around Centreville on 66.” [WTOP]

Silver Line Has Effect On Bus Line — Ridership numbers for the Fairfax Connector bus system during the second and third weeks of Silver Line service are down when compared to the same weeks last year. [Washington Post]