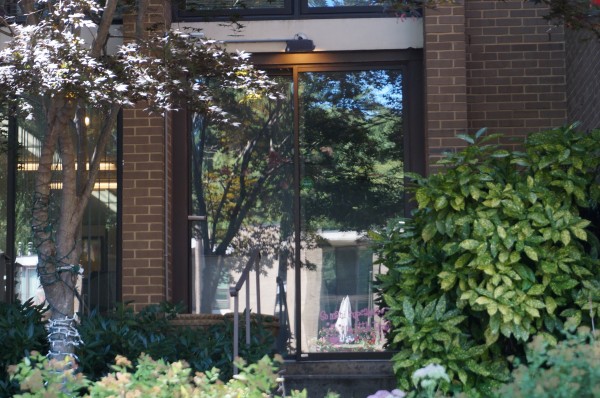 The Cupcake Ladi bakery at Lake Anne Plaza has closed its doors.

The shop opened at 11412 Washington Plaza West in 2010, when the national cupcake trend was on the rise.

The Cupcake Ladi featured cupcakes made with organic ingredients and a portion of receipts were donated to groups that helped animals, the owner said.

No word on whether The Cupcake Ladi will continue as a bakery service without a shop or what else will go in there.