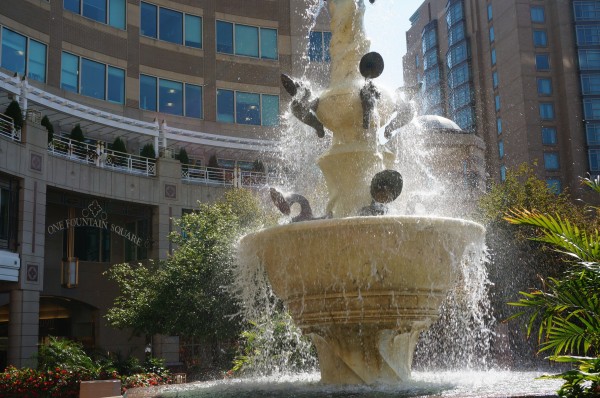 Governor’s Plan Helps Give 25K Healthcare — Gov. Terry McAuliffe has announced a new plan, “A Healthy Virginia,” which will expand health care to about 25,000 Virginians. McAuliffe had vowed on the campaign trail to expand Medicaid to about 400,000 eligible low-income adults, but that was blocked this year by the Republican-controlled General Assembly. [Office of Virginia Governor]

Warner And Gillespie Spar in Reston — Sen. Mark Warner (D) and Republican challenger Ed Gillespie talked technology at a forum in Reston sponsored by the Northern Virginia Technology Council on Monday. The two will make a similar appearance Sept. 19 in an event sponsored by the Greater Reston Chamber of Commerce. [The Hill]

END_OF_DOCUMENT_TOKEN_TO_BE_REPLACED

More Stories
FCPD: Flags Were Never Banned From UniformsOn the Docket: How to Spend the County Carryover