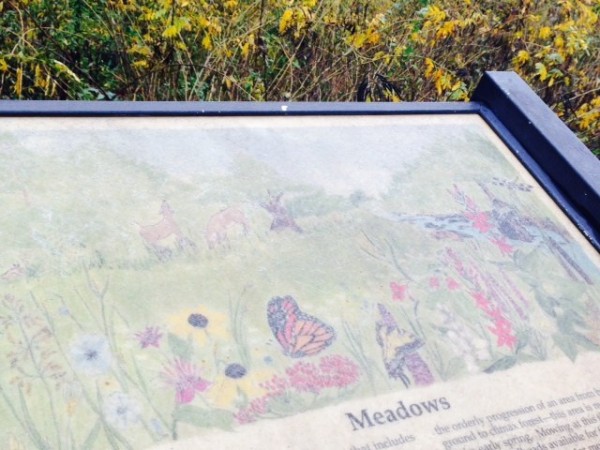 Wine Event To Support Women  — Head to Kalypso’s at Lake Anne Wednesday from 6:30 to 8:30 p.m. for a wine event to benefit Artemis House, a local domestic abuse shelter. The event is being hosted by Mary Kay rep Leslie Kane, who will also have samples to try and items to order, with donations of cosmetics also going to the shelter.

Schools Shortfall — The Fairfax County School Board will meet with the Board of Supervisors next week to discuss the $117 million shortfall that will loom on next year’s budget. [Washington Post]